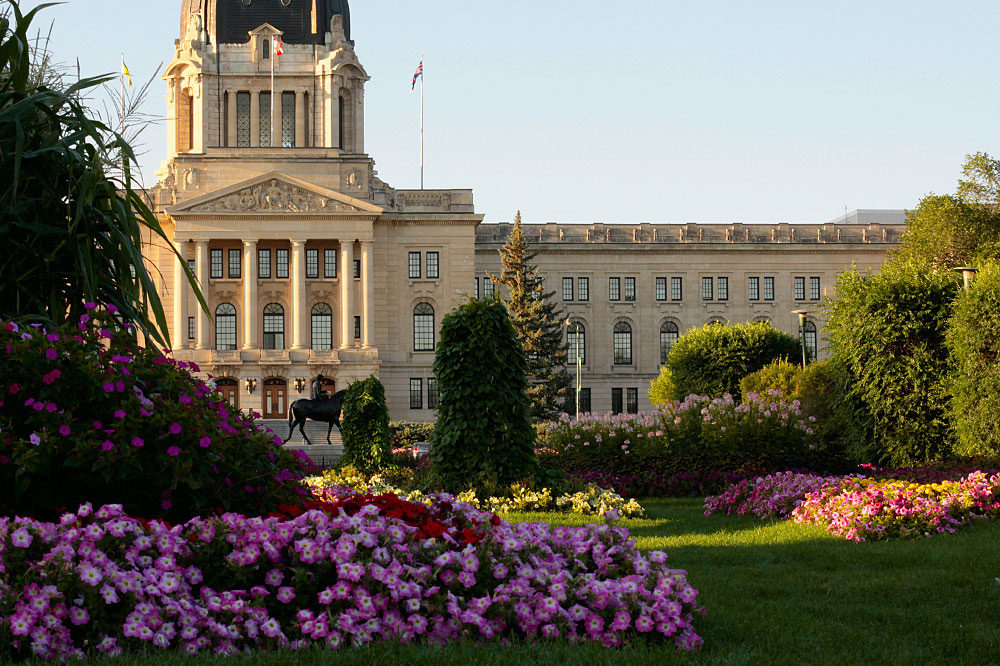 By Patricia Elliott  •  7 years ago

Regina has one of the most opaque police forces in Canada, according to Newspaper Canada’s annual Freedom of Information Audit.

If you’ve lived in Regina long enough, chances are you have a story to tell about carding—that is, folks being stopped by police and asked for ID while walking in the streets. My own carding stories feature those who are either teenaged, First Nations or heavily bearded.

I myself haven’t been carded since I was 19 years old and sported punk-looking hair. It’s a practice that seems to net people who might be perceived as social misfits by authority figures (yes, that includes you, my recently carded professor friend).

The potential problem: a disproportionate incidence of conflict and arrests among targeted populations, as revealed by a Toronto Star investigative report published in 2010, Race Matters.

It took the Star’s investigative team members seven years to obtain the police data they needed to quantify what was going on in the streets of Toronto. The numbers gave needed substance to anecdotal evidence.

Five years later, the Globe and Mail looked into carding across Canada. The Globe and Mail’s investigation revealed that one of the highest level of carding occurred in Saskatoon. In 2014, Saskatoon police stopped 4,475 people astoundingly, nearly half the 11,202 people stopped in much-larger Toronto. This represented a full two per cent of the population, compared to 0.4 per cent in the Big Smoke.

In Regina, information on carding practices remains in the realm of the stories we share among ourselves as affected citizens. Why? It turns out Regina has one of the most opaque police forces in the land, according to the Newspaper Canada’s annual Freedom of Information Audit, released in October. Newspapers Canada researchers requested police call-for-service records across Canada in 2014, including day, time, nature of call, response time and location. They also asked for information on staff positions and salaries.

Halifax City Police responded with the data on Excel spreadsheets, free of charge. Hamilton’s police force did the same, but charged $69.75.

Not every response met the challenge of being complete, timely and affordable. But at least there were responses that could, if one disagreed, be challenged.

Regina, on the other hand, provided nothing. Only Saskatchewan and PEI exclude municipal police forces from Freedom of Information legislation.

Responding to information requests comes down to a matter of choice. The Saskatoon force referred the staffing question to the City of Saskatoon, which includes the information in their annual Public Accounts release. Regina police could have done the same, but stuck with “no” for an answer.

Why do journalists want police information to be accessible? First, police represent a significant public investment across the country. For example, at $76.9 million, Regina’s police service accounted for nearly 20 per cent of the 2015 city budget. It will rise to $80 million in 2016.

The force currently employs 578 people, and plans to hire 10 more, bucking a national trend of staff reductions in other cities, according to a Statistics Canada report on police resources.

The force also will add military-style carbine weapons to its arsenal with the new allocation. A burgeoning market in high-end police gear was doubtless one factor in the past decade’s more than 35 per cent rise in per capita spending by Canadian police.

On spending alone, being able to review the books and track arrests is obviously in the public interest. What if, for example, call-for-service and arrest data reveal the high-end vehicles have no serviceable use?

Second, while police forces ramp up their firepower, there are ongoing whispers of discriminatory practices—particularly in Saskatchewan, where just 15 years ago a StarPhoenix investigation lifted the lid on police abandoning aboriginal men on city outskirts in freezing weather.

Have police attitudes and practices improved? Hopefully – but without substantiating data it’s hard to verify.

When a few citizens appeared at a Dec. 7 Regina city council meeting to challenge the police budget increase, they were warned not to speak of recent cases reported in the news, on the grounds that the incidents were unsubstantiated.

In the absence of accessible data, though, stories are all citizens have. It’s a Catch-22.

With the type of software employed by modern police departments—described in the aforementioned Globe and Mail report—the information is presumably a mouse click away. But as long as Saskatchewan’s municipal police forces are excluded from Freedom of Information legislation, the mouse doesn’t click for journalists or citizens.

Last February, Regina police chief Troy Hagen told the Leader-Post that being subject to FOI would be uneconomical because it would require hiring an additional staff member to handle requests.

At the Dec. 7 city council meeting, Hagen argued civilian oversight is currently “robust,” while Mayor Michael Fougere pointed out Regina has a police board of commissioners and a complaints process. .

However, simply having a police commission to speak to isn’t necessarily a road to redress. It takes publicly accessible information either to present or disprove a case, something currently lacking in Saskatchewan.

A review of Saskatchewan’s information and privacy legislation is in the works, providing an opening for journalists to press for police inclusion.

As the Globe and Mail and Toronto Star investigations show, access to data moves oft-told stories beyond the realm of “he said-she said” into the full light of public scrutiny. 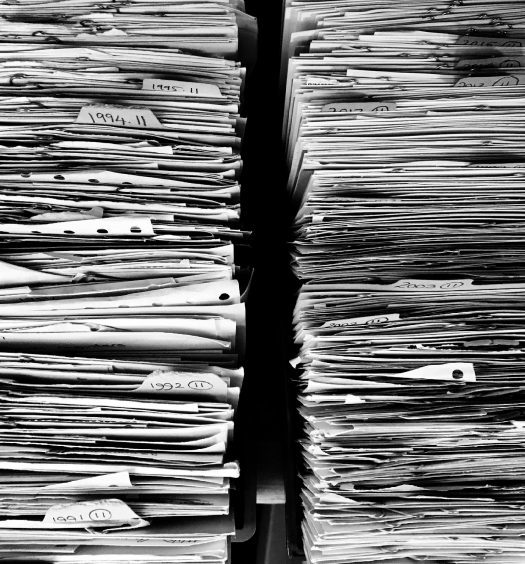 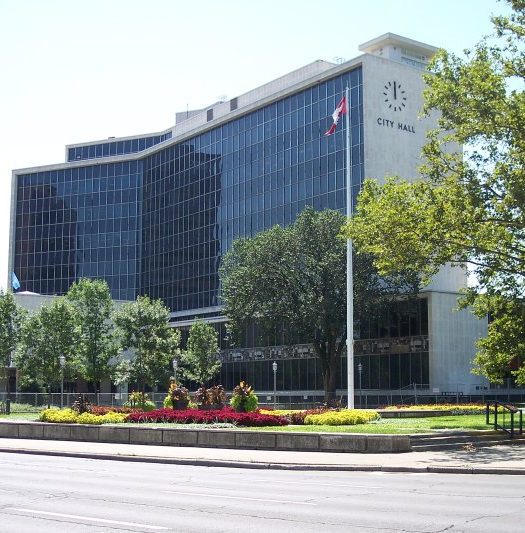