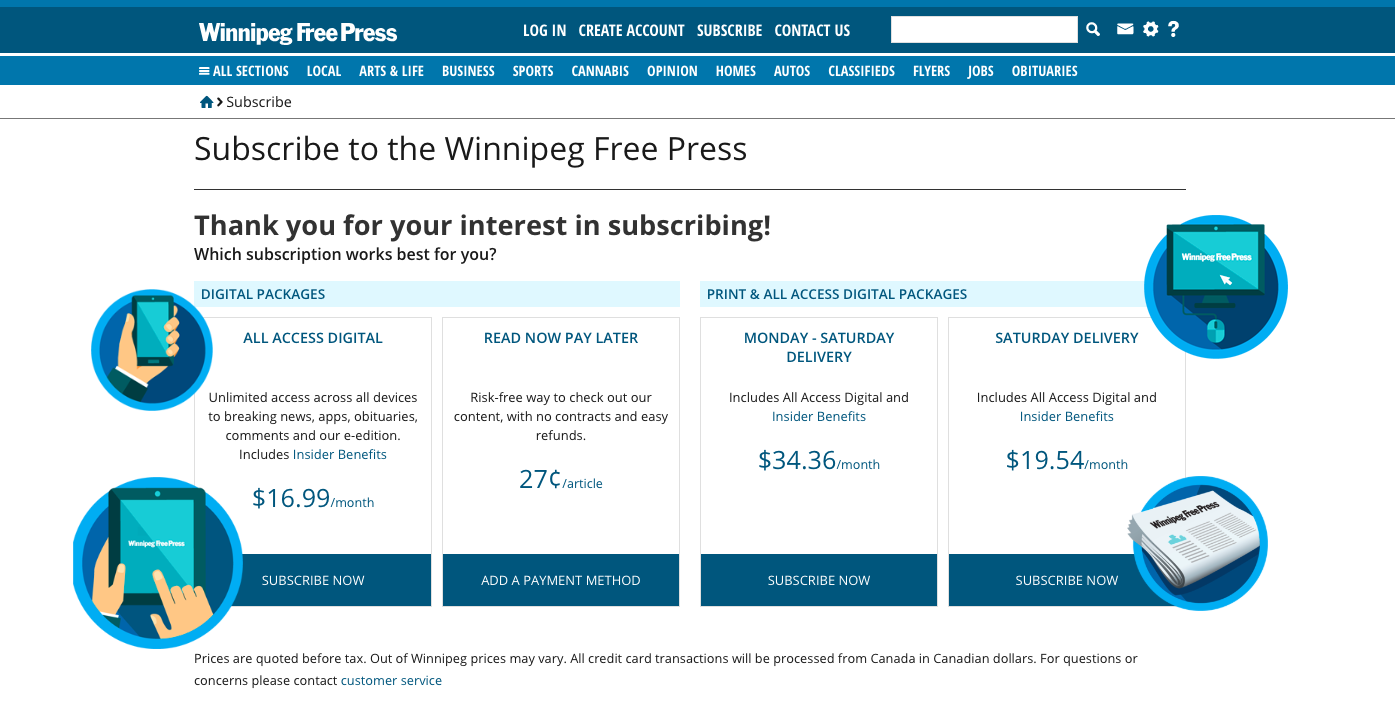 In 2017, the Winnipeg Free Press made less than $100,000 in revenue from micropayments. Screenshot by J-Source.
NewsBusinessInnovation

It’s been three years since the Winnipeg Free Press introduced micropayments to their website. The goal was to find a model that would get people to pay for content while avoiding some of the issues presented by other subscription models.

But what they’ve since learned is that getting people to pay for digital content requires a human touch.

In 2015, the Free Press started asking readers to pay 27 cents for each story. Readers also had the option to buy monthly subscriptions. This differed from the metered subscription models, where readers would get a certain amount of articles free a month, offered at other publications.

A year into implementation of the micropayment system, Christian Panson, vice-president of digital and technology at the Free Press, told Nieman Lab they expected to make $100,000 from digital subscriptions in 2016.

But in 2018, the Free Press hasn’t quite cracked that number for micropayments. According to their 2017 fourth quarter results, while digital revenue for individual articles grew 64 per cent in 2017, it still accounted for less than $100,000 in revenue.

However, Bob Cox, the publisher of the Winnipeg Free Press, told J-Source the paper has never looked at micropayments as a lucrative source of income. Rather, micropayments are a tool for luring in subscribers for the higher priced monthly packages, he said.

“It’s just part of the sales funnel, as we call it,” said Cox. “Our focus is really on building the number of full time online subscribers using micropayments as the way in the door.”

Like many newspapers, the Free Press has seen a dip in digital advertising — in 2017 digital ad revenues were down $500,000 from the previous year. But Cox doesn’t see digital subscription revenue as replacing advertising revenue. Instead they are looking at building their long term business model around how many people subscribe.

Over a 30 day period in April and May, there were over 1,500 micropayment readers, who average about $4 a day, according to data provided to J-Source by Panson. About 600 to 1,000 articles are purchased daily. Of those users, Cox estimates they reach about 15 per cent to convert to full-time digital subscribers.

To get there, the Free Press has invested significant resources into marketing personnel, including customer service staff. “Oddly in the online world, the personal sales approach still works,” said Cox.

Free Press staff use a number of methods to track how readers are using the site, including who is frequently buying single articles — which is why micropayments have become an important marketing tool. Frequent users are approached with offers for full subscriptions. They are also making a major push at getting print subscribers to also sign up for a digital subscription.

Cox thinks this is “fairly good” progress. “But it takes a ton of work,” he added. 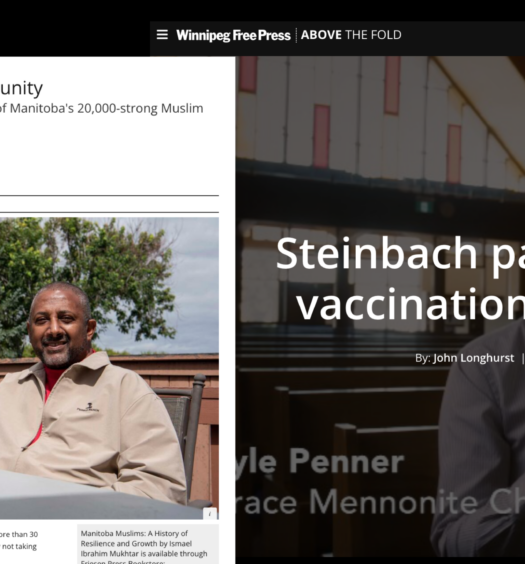 Free Press religion reporter on how the paper is restoring faith in Winnipe... 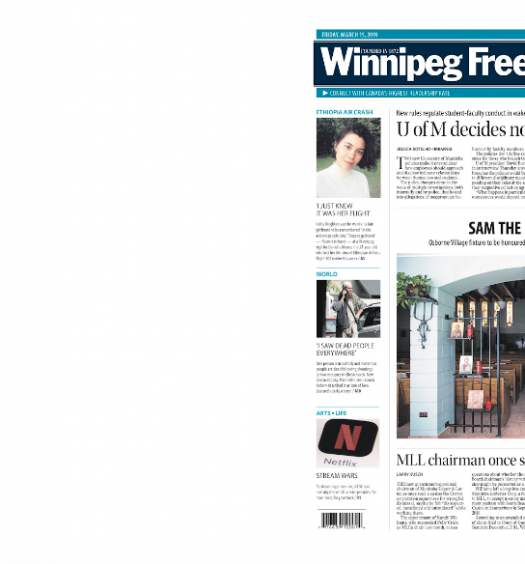 Why faith groups in Winnipeg are funding religious journalism at the Free P...