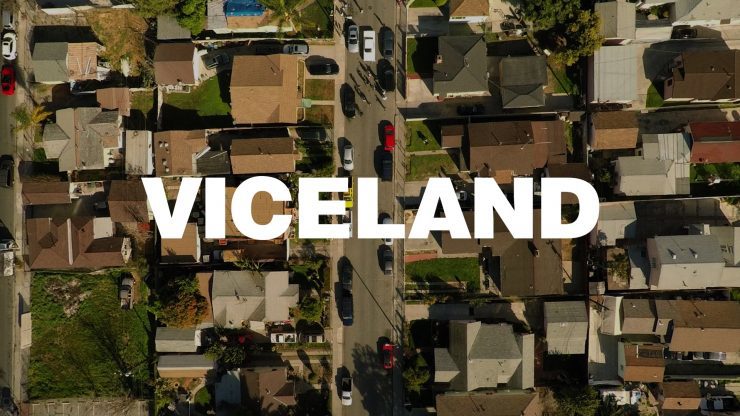 24 hours of Vice, coming to a TV near you

The new 24/7 channel will premiere in winter 2016 and feature mix of international and Canadian content.

Two men stand outside an abandoned mall in the process of being torn down somewhere in Cleveland, Ohio. Surveying the massive structure, the pair chat about how it represents a way of life in the area that no longer exists. “I remember coming here and buying concert tickets back in the day,” said the interviewee, dressed in a black T-shirt and covered in tattoos. “Back when you actually went in and bought tickets.’

It’s part of a show called Abandoned, and just a taste of one of the many programs you can expect to watch on Vice’s new 24-hour cable channel, Viceland.

“We’re proud to be working with VICE to introduce a new voice in the media landscape through premium, original, cross-platform content that speaks directly to our millennial audience,” said Rick Brace, the president of Rogers Media, in a press release. Actor Ellen Page will host a series called Gaycation, while actor Michael K. Williams will host another called Black Market.

J-Source got a preview of some of the Canadian content that will premiere alongside some of Vice’s internationally produced documentaries and shows when the channel launches. In one short segment of Dead Set on Life, the host takes a friend to experience the culinary delights of Fort Erie, Ont.— sort of a riff on Anthony Bourdain’s popular No Reservations.

A documentary show, Cyberwar, features an interview with an employee of Sony who was affected by the mass email leaks that were released in April 2015.

Correction: An earlier version of the article misindentified the Daily Vice hub as having Viceland preview content. We apologize for the error.