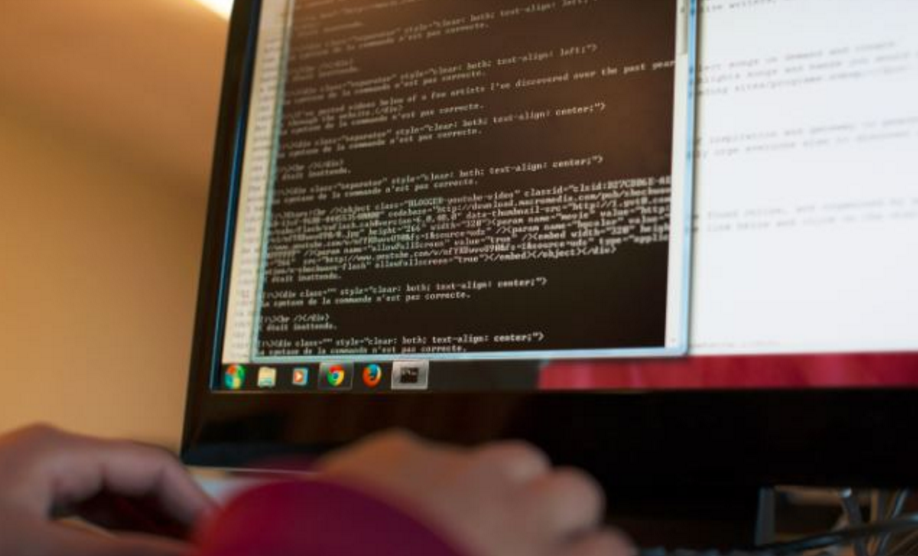 Veritas is a journalism foundation that creates and supports professional development for journalists in Canada.

A revitalized Canadian media foundation is bringing top investigative reporters from across North America to Toronto in May.

Robert Cribb, a foreign affairs and investigative reporter for the Toronto Star, is the president of Veritas, a “journalism foundation that creates and supports professional development for journalists in Canada,” according to a press release sent out on Apr. 5.

The foundation is, according to Cribb, a rebirth of the Canadian Association of Journalists Educational Foundation, which was initially set up when Cribb was president of the CAJ in 2006. At the time it received charitable status.

There was an initiative to revitalize the organization with a new name and new board of directors as an independent organization. It has a two-pronged mandate, said Cribb—public education about right-to-know issues and professional development for journalists.

At the Canadian event, reporters from both sides of the border will give talks on everything from interviewing techniques to computer-assisted reporting. “It’s a unique opportunity, I think, and a unique format to broaden scope [and] look beyond Canada,” said Cribb.

Some of the conference will focus on collaborative investigative journalism efforts. “I certainly view [that] to be a very important part of how investigative reporting is unfolding and its future,” said Cribb. For example, the leaked Panama papers are being investigated by journalists collaborating worldwide. Those attending the conference will look at a case study of series done between the Toronto Star and Scripps News in Washington.

Funding the creation of original journalism is one of the foundation’s aspirations, said Cribb. “That’s very expensive, obviously,” he added. The sponsors for the conference are Global News and the Toronto Star, with “interest beyond that.”

“The next phase will be memberships,” said Cribb, similar to the those offered by CAJ or IRE. They also are hoping in the future to hold events that will appeal broadly to the public to fulfill their public education mandate.

“There’s certainly an intention to get this off the ground, get it moving, build finances and move towards a model of fellowships or project specific funding for works of journalism,” said Cribb.