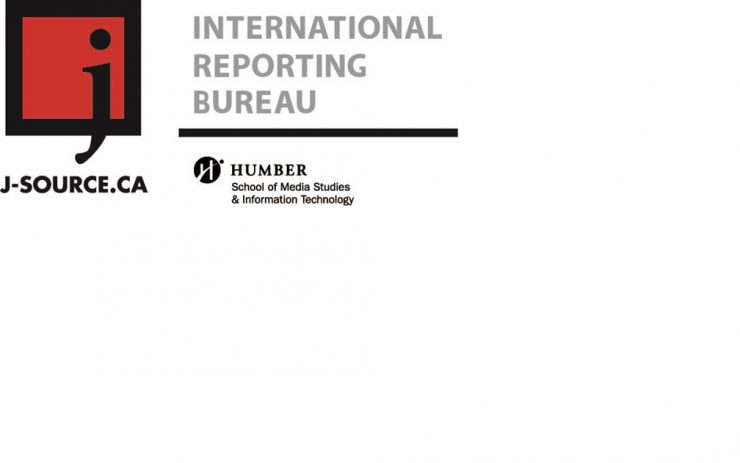 Around the world: State of the Union and Cuba talks main focus of Canadian international coverage

Coverage of US President Barack Obama’s State of the Union address, coming talks about US-Cuban relations and the future of Japanese hostages held by IS were the main focus of Canadian international media coverage today.

By Duncan Spence, for the International Reporting Bureau at Humber College

Also factoring into international coverage was the future of Japanese hostages held by Islamic State of Iraq and the Levant and the involvement of Canadian forces in the fight against ISIL.

The Globe and Mail kicked off their coverage with a Getty Images photo of Obama delivering his address that threw to a page nine New York Times News Service report from Michael Shear and Julie Hirschfeld Davis. The story ran with an Associated Press photo of Obama arriving to give his address.

The Globe also focused on the arrival of U.S. State Department officials in Cuba. The report ran as a two-page folio under the headline “The Rapid Thaw” and was written by Craig Offman in Havana. It featured large colour photos by Globe photographer Deborah Baic.

The third major element in the Globe’s international coverage was a report by Almudena Calatrava in Buenos Aries. The report detailed doubts around the suicide of Argentine prosecutor Alberto Nisman. It ran under the headline “Doubts deepen over prosecutors death” on page two. A Reuters photo of police outside of Nisman’s residence was published along with the report.

The National Post also ran a report on the State of the Union above the fold. The report, written by William Marsden, ran under the headline “Obama gives the GOP little to work with” and was accompanied by an AP photograph of Obama arriving to give the speech.

The Post also ran a report above the fold headlined “Al-Qaida calls for attacks on Canada.” The report by Stewart Bell ran without visuals.

The Toronto Star launched its international coverage with a report about Paris Mayor Anne Hidalgo’s threats to sue Fox News over recent comments about Muslim areas in Paris. The report by Tanya Talaga ran on the front page, above the fold, and was accompanied by a Getty Images photo of Hidalgo wearing a scarf.

The Star also ran a small front page promo under the fold that threw to a story about the State of the Union. The report by the Star’s Washington correspondent, Mitch Potter, ran on page three under the headline “The Diminishing State of the Union.” It ran with an AFP/Getty Images photo of Obama delivering his address.

The Star also ran an AP report on page four titled “Japan vows to rescue men from militants.” Written by Jon Gambrell and Mari Yamaguchi, it ran with an AP still of the two hostages and their captor.

CBC’s The National ran a report from Neil MacDonald on the US State of the Union Address second in its line-up. It was followed by a report by Adrienne Arsenault on U.S.-Cuban normalization talks. Following the Cuba story, The National aired a report from Saša Petricic on the future two Japanese hostages held by IS.

The Tuesday edition of The National also ran a media watch analysis comparing coverage of Boko Haram and the Paris attacks.

CBC on-line’s Wednesday front page was topped by an AP article headlined “Boko Haram claims responsibility for Massacre.” Also featured prominently were an AP story on the Japanese hostages and a Mark Gollom analysis piece headlined “Obama’s state of the union address: 5 hopes to be dashed.” The piece ran with a video from Obama’s speech.

CTV’s Tuesday edition of the National News led with a report from CTV Ottawa bureau chief Robert Fife on the Canadian Forces’ involvement in a firefight in Iraq. They followed with a report on the Japanese hostages from Daniele Hamamdjian and a report on French police foiling a possible bomb plot voiced by anchor Lisa LaFlamme.

Coverage of the US started at the nine-minute mark with a report from John Vennavally-Rao in Toronto on the State of the Union address and a report from Richard Madan in Havana on Cuban-US relations.