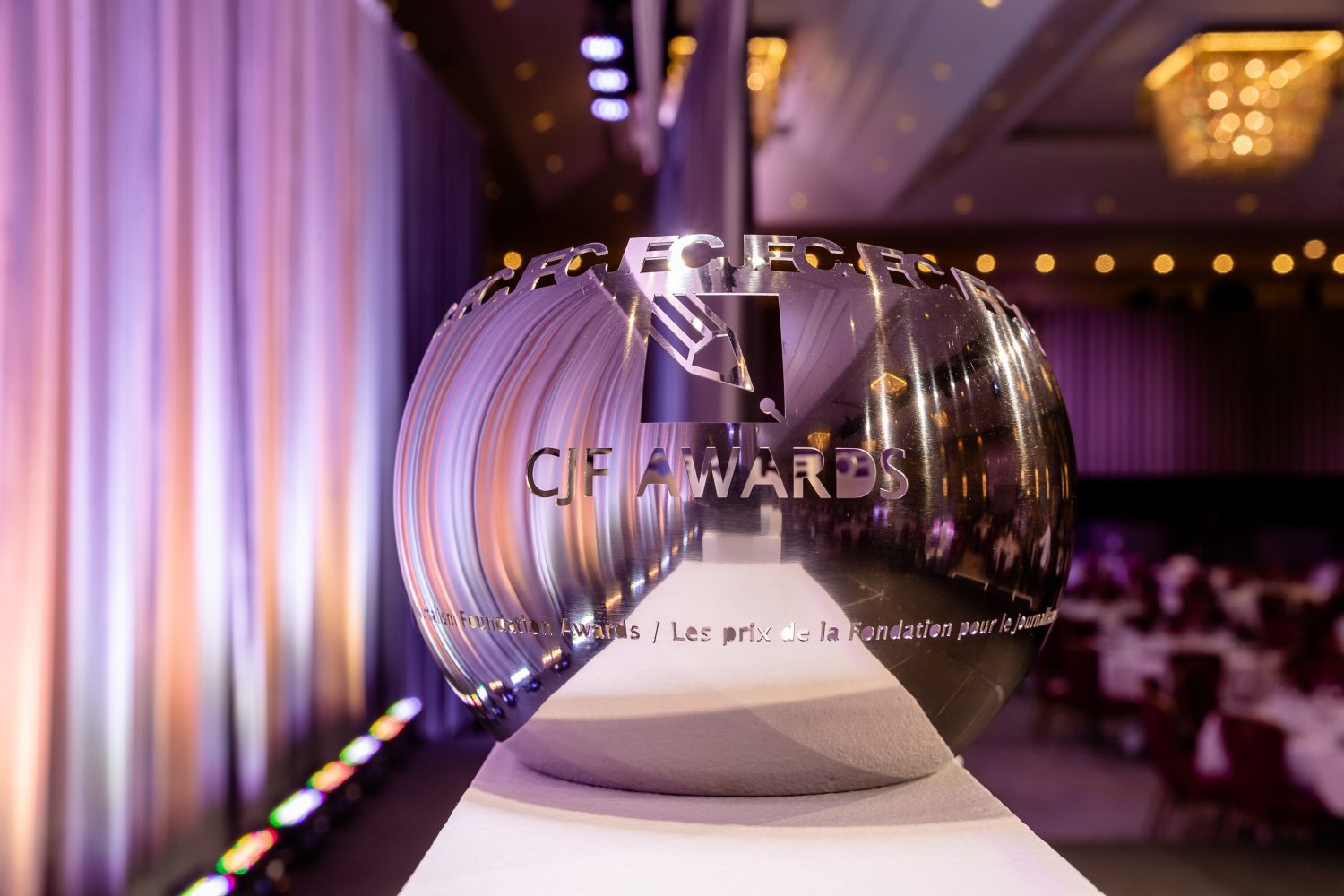 The 2019 CJF Awards were presented at a Toronto gala on June 13, 2019. Photo by Ryan Emberley/CJF
NewsAwards

Missing & Murdered: Finding Cleo, a CBC podcast hosted by investigative journalist Connie Walker, was named the winner of the 2019 CJF Jackman Award for Excellence in Journalism in the large media category at an award ceremony in Toronto on Thursday.

Walker also took home the Landsberg award, which is offered by CJF and the Canadian Women’s Foundation to celebrate “exceptional coverage of women’s equality issues.” 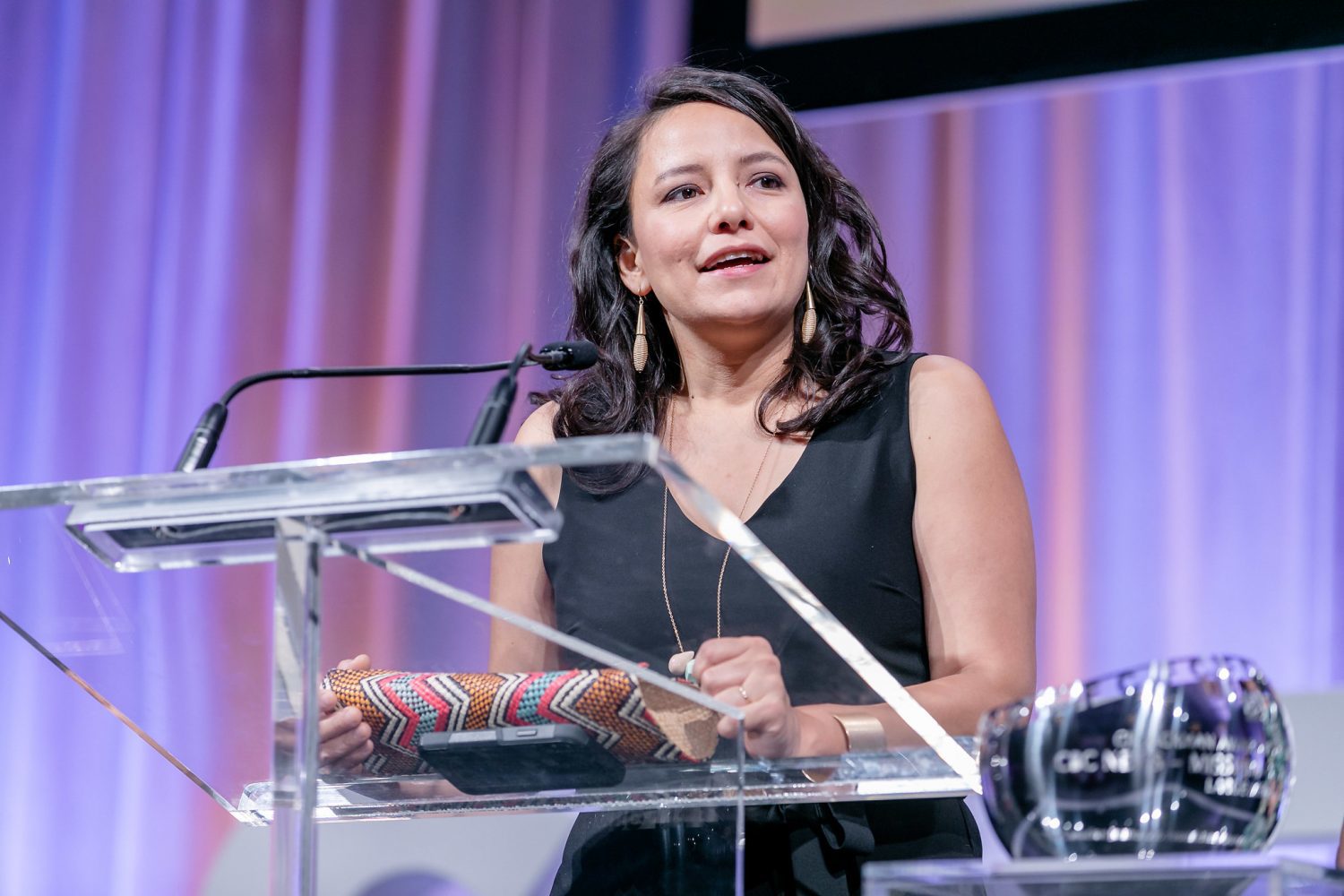 Maria Ressa, CEO of the Rappler, was honoured with the CJF Tribute for “her courageous defence of independent journalism in the face of government harassment.” 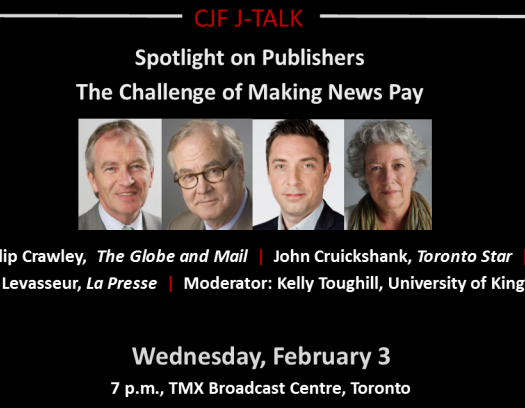