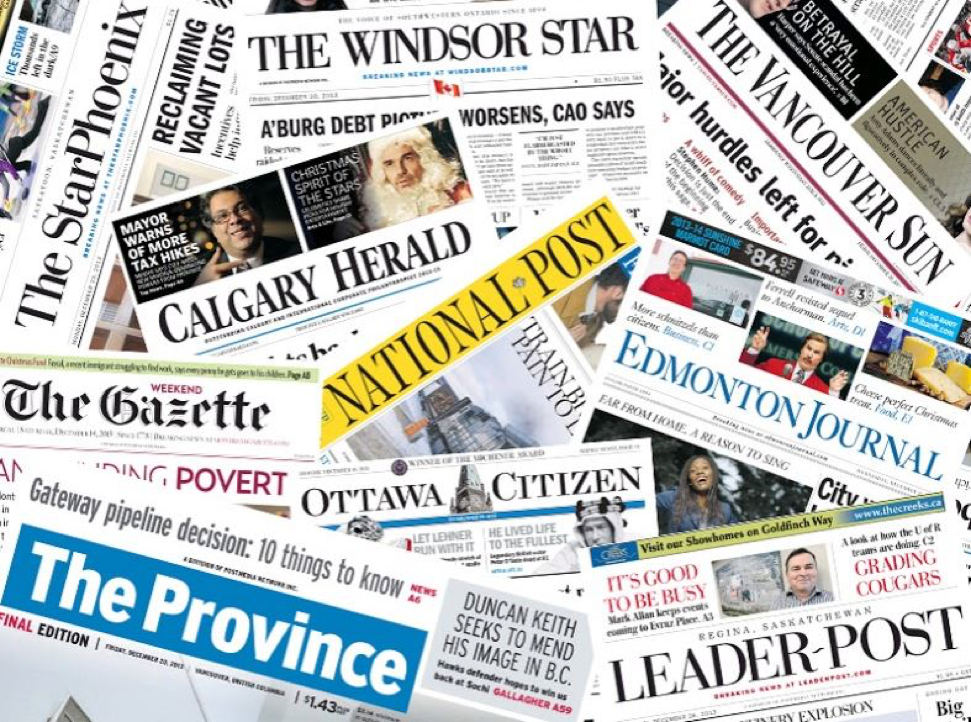 Eleven Postmedia Network Inc. Ontario newspapers will publish printed or digital editions one less day of the week with no reduction in the subscription price.

The Brockville Recorder and Times, and Chatham Daily News will end Wednesday editions as of the same week. Chatham doesn’t have a Monday edition.

Postmedia tells me that 11 newspapers are affected, and "there are no job losses as a result of the change in publishing schedules." It was a cost-based decision. pic.twitter.com/OtBe9RRpv0

In notices published on the various websites, readers were told that news will continue to be reported to its local websites and on social media.

Content published on the days in question will move to other days of the week.

The newspapers say the changes reflect the changing media landscape in North America and their own digital transformation.

Postmedia has announced multiple rounds of layoffs and cost-reductions as it adjusts to industry challenges.

This story was republished with the permission of the Canadian Press.

Editor’s note: This story was updated on Friday Nov. 9, 2018 at 2:30 pm to reflect the eleven total newspapers with reduced print days over the four first reported. 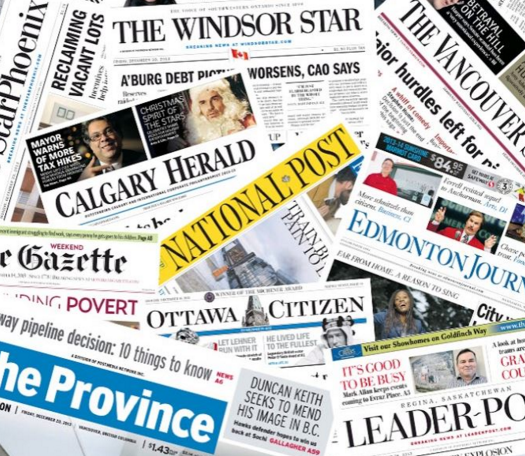