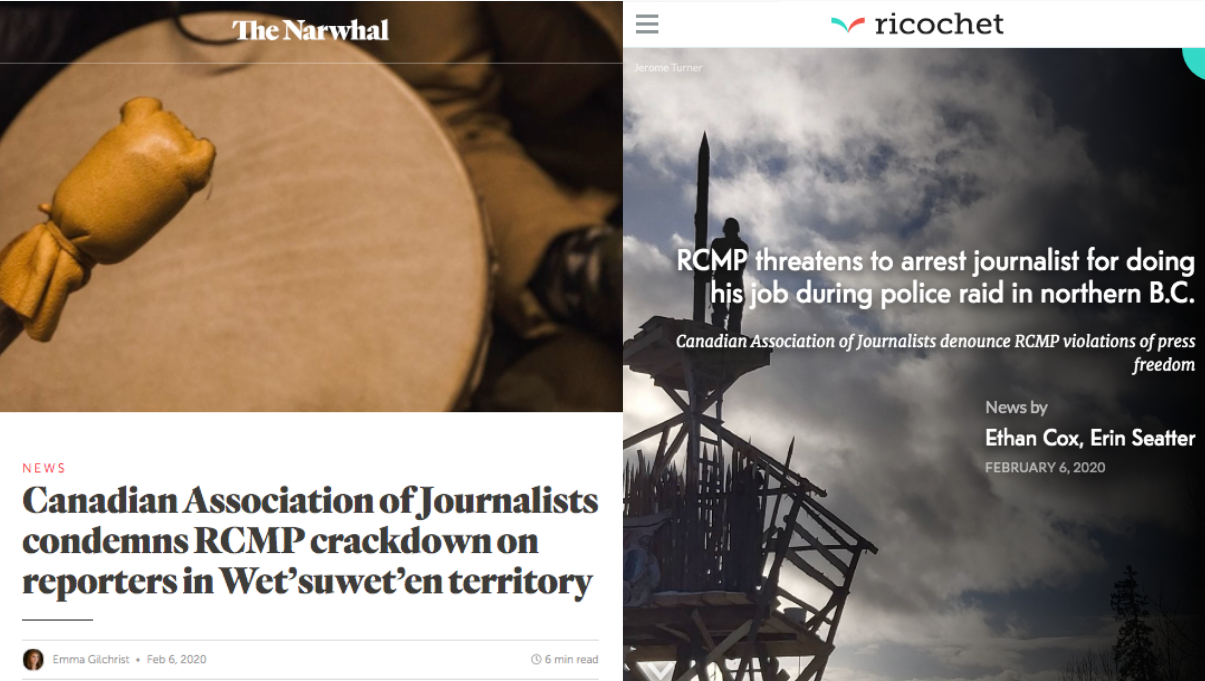 Screenshot of coverage by the Narwhal and Ricochet
News

By Canadian Association of Journalists  •  2 months ago

'Canada is a free country, not a police state. But it continues to get tripped up on issues of media freedoms.'

This statement was originally published on the Canadian Association of Journalists’ website and appears here with its permission.

This week, the RCMP threatened to arrest journalists covering the implementation of an injunction on Wet’suwet’en territory against First Nation people who oppose a pipeline on their territory.

For taking pictures? For trying to inform the public on a matter of public interest?

That is not a crime. That is journalism.

In the wee hours of last night, the Canadian Association of Journalists (CAJ) was among a number of organizations that received an email from the RCMP that said they would not interfere with journalists doing their job.

“Journalists can rest assured that the RCMP will make every reasonable effort to allow media personnel to get as close as possible to the enforcement area,” said an RCMP spokesperson.

“The RCMP respects the fundamental freedom of the press under the Canadian Charter of Rights and Freedoms.”

As in every free country, media have the right—have always had the right—to be present and bear witness to state actions. In fact, that’s the most important reason to have a free press.

In this case, none of the reporters were interfering with police actions. Two reporters, for example, were taping the arrest of a woman and were told to move 100 yards away. That’s too far for cameras to capture what was happening. Nevertheless, the journalists complied. And despite complying they were detained anyway, put in a police van and driven from the site several kilometers to a nearby town.

The point is a simple one: the journalists did nothing wrong.

Canada is a free country, not a police state. But it continues to get tripped up on issues of media freedoms.

Take Alanis Obomsawin’s powerful documentary Kanehsatake: 270 Years of Resistance as an example. The doc was almost filmed entirely from behind barricades when the Haudenosuanee blocked the construction of a golf course on their graveyard in 1990. Reporters for the CBC and the Globe and Mail were there too. That incident marked the beginning of the CAJ’s advocacy for the rights of Canadian journalists to do their jobs.

In 2016, police attempted to lay charges against journalist Justin Brake, for doing exactly what these reporters did at Kanehsatake almost 2 decades earlier. Brake was embedded with families who temporarily, and peacefully, occupied a crown company because they opposed the construction of a dam at Muskrat Falls in Labrador. The province’s Court of Appeals subsequently heard Brake’s case and determined that journalists have a constitutional right to be present where news occurs.

Last night, the CAJ posted a video on Twitter, where the RCMP tell a freelance journalist to leave the site or be arrested, despite his press credentials. A U.S. documentary-maker working for Mutual Aid Media captures the threat on tape. “They are arresting press?” the American asks incredulously. Shortly after he is also threatened with arrest.

Journalism is legal and protected in Canada, the U.S. and in every democratic country around the world.

Police are not allowed to abuse their powers of arrest to shield themselves from public scrutiny. The Guardian’s recent release of RCMP’s internal documents from last year’s raid of the Wet’suwet’en camps showed police hid their carbine rifles because the “optics” of the weapons were “not good.” Yesterday, police told journalists if they so much as snapped a picture of the weapons they’d be arrested.

As journalists, we never want to be the story. The story should be what’s happening at the Wet’suwet’en, with the camp and with the pipeline.

But when police threaten to arrest journalists for trying to inform the public, it is a step toward authoritarianism. When the state erodes free expression for any group in a democracy, it makes everyone else just a little less free. It’s just a little easier for the state to silence the next person.

The B.C. Civil Liberties Association has blasted police action against journalists yet governments remain silent, and no one is policing the police as they aggressively trample Canada’s Charter of Rights and Freedoms.

The phrase ‘journalism is not a crime’ was coined by Al Jazeera when journalists were jailed in Egypt in 2014, including an Egyptian-born Canadian award-winning journalist Mohamed Fahmy.

“I never thought I’d see the day I’d be writing the same words about the RCMP threatening to arrest journalists in Canada,” said CAJ president Karyn Pugliese, “But here we are.”

The Canadian Association of Journalists is a professional organization with more than 700 members across Canada. The CAJ’s primary roles are public-interest advocacy work and professional development for its members.

For more information, check out ongoing coverage from Ricochet, the Narwhal, Vice and the Tyee. 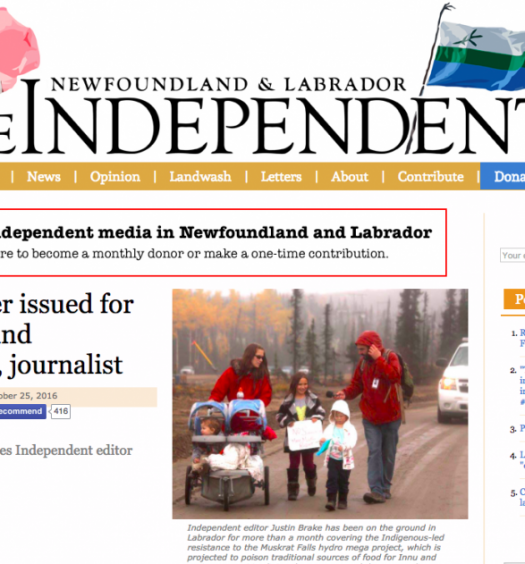 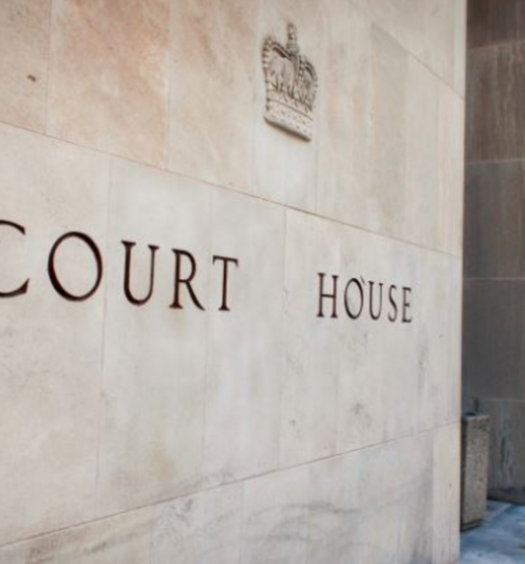