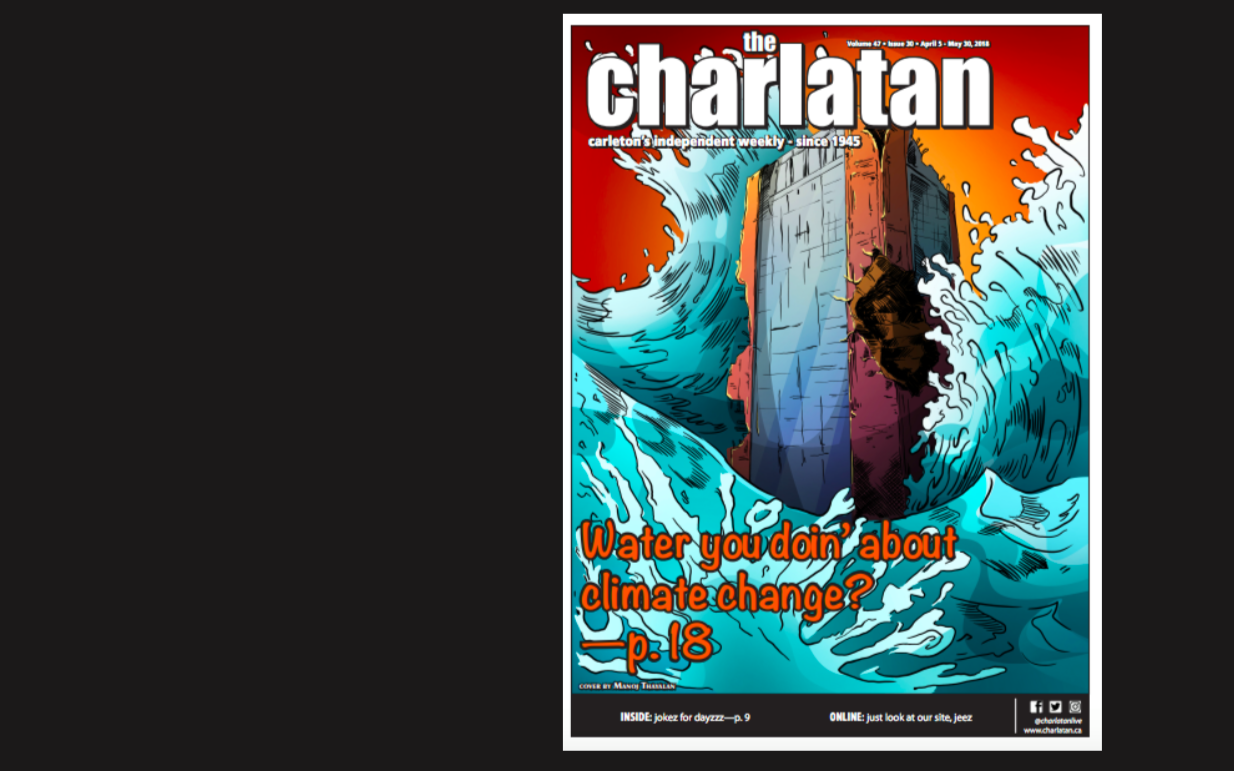 Student newspapers face many of the same pressures as larger media outlets.

Student newspapers aren’t exempt from the adversity that mainstream media outlets are facing across the country when it comes to the decline of advertising revenue.

Carleton University’s independent student-run newspaper is testing out a method to relieve some of its own financial woes. The Charlatan has turned to crowdfunding for the first time in its 73-year history.

The paper is mainly funded through an annual student levy and advertising dollars. But the student levy hasn’t been raised since 1988 and ad revenue has been steadily declining. The Charlatan’s editor-in-chief Karen-Luz Sison has set up a GoFundMe page as a way to raise the paper’s current funding, which is “just enough to sustain annual production.” A goal of $10,341 has been set for September and the majority of funds will go toward replacing outdated technology such as computers, microphones, cameras, printers, hard drives and editing software.

At the time Sison spoke to J-Source, The Charlatan had raised $4,117. She said she feels optimistic the paper will reach its goal and that the Carleton community understands the importance of campus news.

“I think student papers are a public service … Alongside being a news outlet for the campus community, they’re also an educational tool,” Sison said. “I think public services deserve public funding and with social media, crowdfunding has become a more viable tool for receiving financial support from the public.”

Sison said the levy of $5.67 The Charlatan receives per undergraduate and $3.84 per graduate student makes up 60 per cent of the operating budget. It includes printing, website maintenance, employee wages and rent which, according to Sison, doesn’t go far considering it receives funds from a smaller student population compared to many other school papers in Canada but still has many of the same fixed costs.

“I know that other student papers, like The Varsity and The Ubyssey, have much bigger student populations so they obviously would get a lot more funding for what they do than we would,” she said.

Carleton’s undergraduate and graduate population of 29,573 is overshadowed by the University of Toronto’s 90,077 students over three campuses where The Varsity is circulated, and the University of British Columbia’s 65,012 students where The Ubyssey is published. The Varsity receives a $2.01 student levy per semester. The U of T paper published an article in February  that said it would seek a levy increase of 80 cents each term. The Ubyssey’s student levy is $6.

Sison said The Charlatan’s battle with advertising revenue has been going on for roughly the past 10 years. But she said the paper took a big hit in recent years.

“I was talking with our advertising manager the other day and our ad income from 2016 to 2017 dropped by over 20 per cent and that’s pretty significant,” said Sison.

Even if the $10,341 goal isn’t met by September, Sison said enough funds have already been raised to buy new computers and keep up with website maintenance.

Sison said she hopes future editor-in-chiefs will continue crowdfunding after she leaves.

“Student journalism matters. That’s why we’re doing this. It’s clearly been proven that it does matter through how fast we’ve been raising this money,” she said.

Editor’s note, July 16, 2018, 3:52 p.m.: A previous version of this story indicated that the student levy was the same amount for undergraduate and graduate students. The story has been updated to include the different amounts. 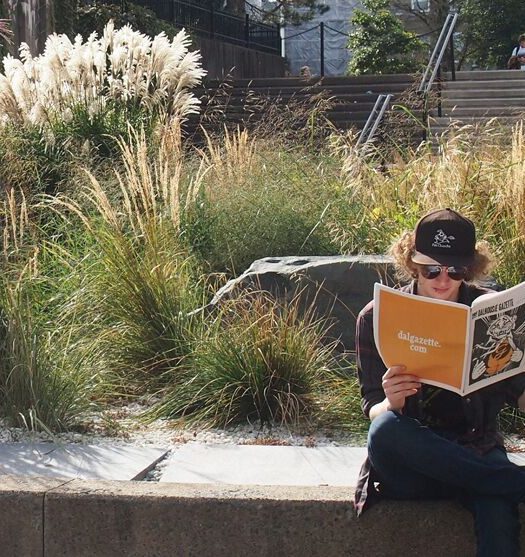