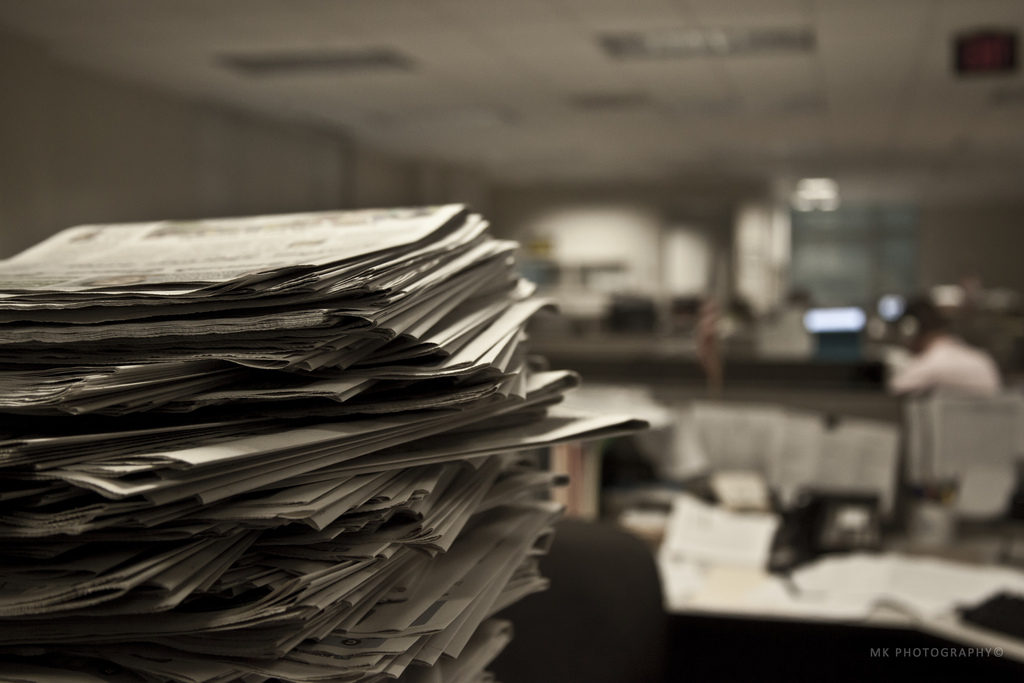 What journalists need to know before reporting.

Allison Garber was diagnosed in her early 20s, with obsessive-compulsive disorder and general anxiety disorder. Garber was a university-educated, middle-class woman working a prestigious internship in Toronto. On the inside, though, she felt broken and lost.

“I was terrified, I was panicked,” she says. “I didn’t have anyone else to talk to besides my family. I look back really sadly at the internship. I basically had to lie and make up an excuse as to why I was ending the internship early.”

Garber was interviewed early in 2018 for the Bell Let’s Talk Day special. After the interview aired, her former boss said he wished he knew about her mental illness so he could have offered support. When she worked for him, 20 years ago, it just wasn’t something people talked about.

Although mental illness is being talked about more, it was still terrifying for Garber to tell her story to millions of people. “I was terrified about how I was going to be portrayed.”

According to the Mental Health Commission of Canada (MHCC), one in five Canadians — seven million people — will be affected by mental health in any given year. Jamie Livingston, a sociology and criminology professor at Saint Mary’s University in Halifax, says journalists could improve on mental illness reporting. However, there aren’t many journalistic sources offering guidelines for journalists to follow.

“It’s not doing any journalist any good by not providing them with some guidance, or even just a little bit of guidance — something, anything,” says MacDonald.

According to Livingston, large institutions such as media outlets have the power — whether they intend to or not — to influence people’s thoughts about mental illness. He says media coverage plays a large role in what people pay attention to and how to think or feel about it.

Sometimes reporting can reinforce public attitudes about mental illness, he says. This includes the stereotype “that people with a mental illness are dangerous and violent.”

MacDonald has written numerous stories about mental illness in his career. He focuses on not criminally responsible (NCR) due to mental illness cases. People can claim NCR in court to prove that they shouldn’t be held responsible for their criminal actions because of a mental illness. Some reporting stigmatizes these claims by portraying NCR as an easy way out, a way to avoid being charged. MacDonald wrote a story featuring Livingston’s video project on forensic mental health success stories. Livingston believes MacDonald is doing fair and just NCR reporting.

Through his reporting, MacDonald says he’s trying to portray NCR cases in a more positive light and works on “explaining exactly what’s going on when in fact someone with a mental illness comes into conflict with authorities or the law.”

MacDonald says reporters should do their best to follow the story and include all the intricacies. In most cases when MacDonald writes on an NCR story he follows it from beginning to end, writing dozens of stories detailing trials and inquiries. Although an NCR claim is often misunderstood, MacDonald hopes his reporting shows more accurate representations.

A large part of continuing mental health stigma in the news media is the language. A 2017 study in the United Kingdom notes secondary school children can identify 250 mental illness-related words. Of the words 70 per cent were negative, 30 per cent neutral, and none were positive.

Sheryl Boswell, executive director of Youth Mental Health Canada, says people with mental illness have their identity and experience challenged by language. She recommends using person-first language, which separates the person from a diagnosis. For example saying, “someone has bipolar disorder” over “someone is bipolar.”

“To say someone is bipolar is to say that’s all they are, and it’s still not recognizing them as a human being,” says Boswell. “Whether we use a noun or we use an adjective it’s the same thing — you’re reducing people down to a disability or an illness.” 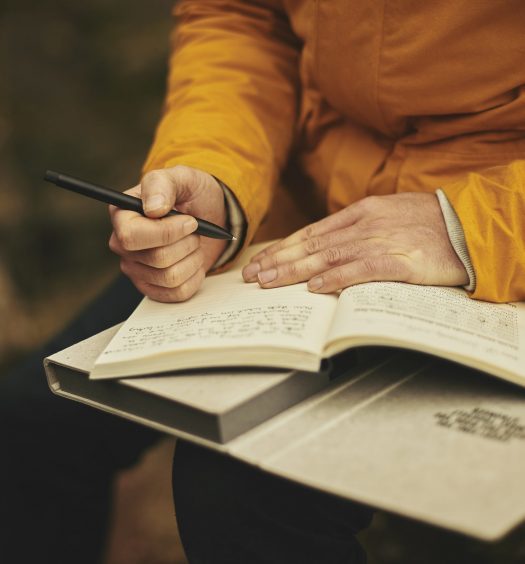 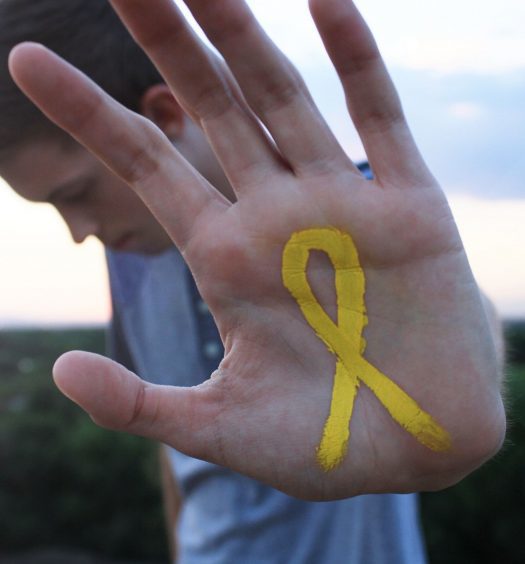 Read More
Treat stories about suicide with dignity and compassion