45 outlets — 29 community papers, 12 daily papers and 4 magazines — have cancelled some or all print editions.

2,216 editorial and non-editorial workers have been permanently or temporarily laid off.

As reopening progresses across the country, working conditions surrounding COVID-19 have begun to shift again, with some broadcasts resuming and temporary layoffs ending. In other cases, “temporary”  cuts or closings have become permanent.

We will update incident reports and the information box associated with map markers  to reflect those changes as we are made aware of positions, hours and services being  restored.

A number of Global News staff were issued layoff notices on July 23. As of July 25, 15 workers had posted news of their own departures to social media. The parent company has not confirmed the total number of layoffs. The Global News entry on the map will be updated with that total once verified.

109 of the approximately 240 employees SaltWire temporarily laid off in March have been laid off permanently as of June 23.

19 staff were laid off in June. “Thankfully, our union was able to work with management to mitigate some of the worst effects on our members, including four weeks of severance per year of service (with a minimum of four weeks),” reads a statement from CMG. “We also preserved rare staff roles in editorial, which the union argued forcefully for, taking into account that the majority of editorial staff are women of colour.”

In May, Postmedia announced 44 permanent layoffs that would affect staff at publications across the country. After a voluntary buyout negotiation process as permitted by papers’ collective agreements, a total of 38 departures ensued.

CN2i announced on March 24 that its 6 daily newspapers — Le Soleil, Le Nouvelliste, La Tribune, Le Quotidien/Le Progrès, Le Droit and La Voix de l’Est — would temporarily limit print publications to only a Saturday weekend edition. Additionally, 143 were employees were temporarily laid off. On June 12, CN2i announced that the shift to digital weekday publication would be permanent. All 6 newspapers will continue to produce a Saturday print edition. Of the 143 employees temporarily laid off, 50 will return to work.

CBC announced on March 18 that all 6 p.m. and 11 p.m. local newscasts (except CBC North) would be replaced with CBC News Network coverage. Early evening local newscasts were restored between March 25 and April 6. As of April 14, full late-night newscasts resumed for Montreal, Toronto, Windsor, Edmonton, Calgary, Fredericton and Vancouver, according to a CBC spokesperson. Shorter 30-minute programs remained in place in St. John’s, Charlottetown, Halifax, Ottawa and Winnipeg. As of July 15, all 60-minute local newscasts have been restored except for CBC Ottawa. 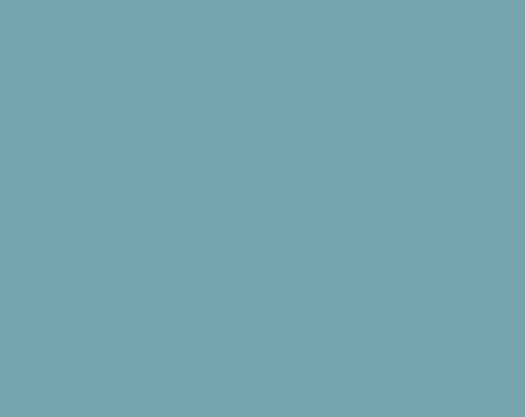 4 months ago
COVID-19: Media in Canada

7 months ago
COVID-19: Media in Canada