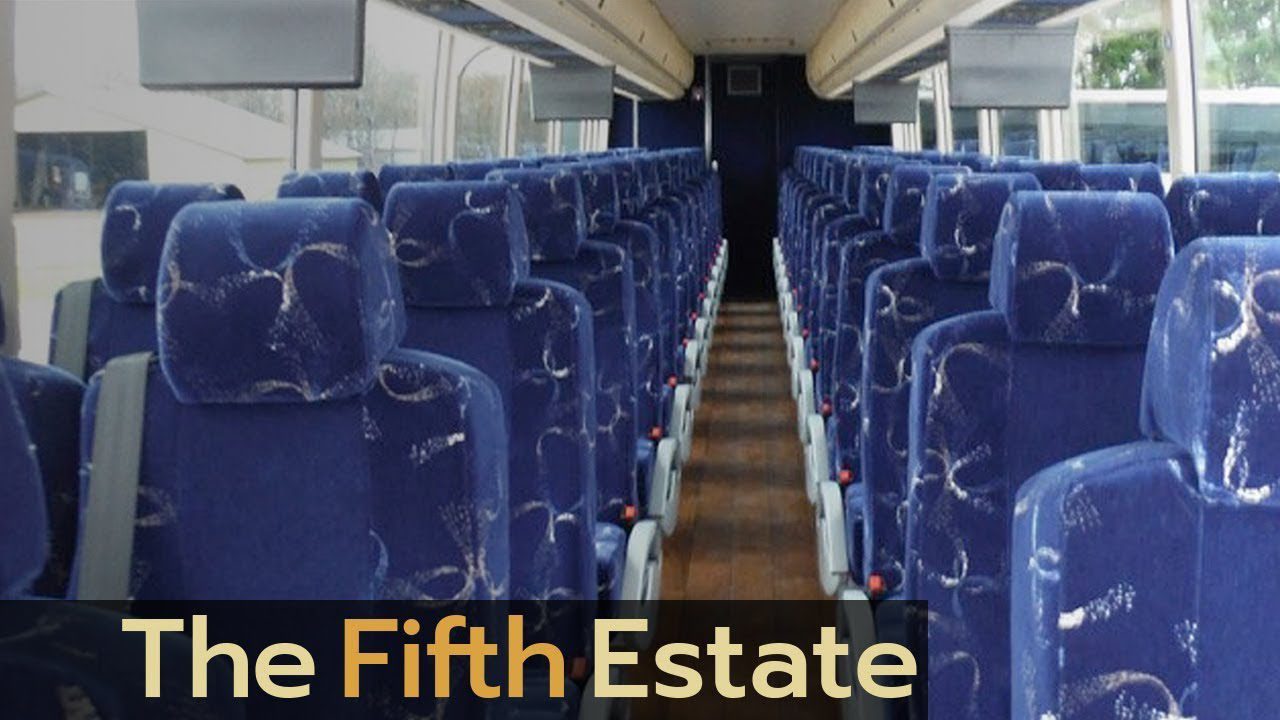 The Sidney Hillman Foundation, which has offered Canadian prize since 2011, honours Fifth Estate with 2019 award

CBC’s the Fifth Estate has been awarded top honours from the Hillman Foundation for its investigation into the efforts that have kept seatbelts from being installed on school buses.

The prize, which the Sidney Hillman Foundation offers to “(honour) excellence in journalism in service of the common good,” went to the Fifth Estate’s Harvey Cashore, Bob McKeown, Kimberly Ivany, Aileen McBride, Saman Malik, Doug Husby and Lisa Mayor for their work into exposing the “research and regulatory failures” that have stalled change – something their investigation showed could have prevented fatalities and thousands of injuries.

Unbuckled: School bus safety, first broadcast in Oct. 2018, showed that Transport Canada failed to disclose its own findings that would have supported the installation of seatbelts and the lobbying efforts on the part of a school bus industry in order to minimize costs.

“This investigation by the Fifth Estate shines a powerful spotlight on decades of inadequate oversight by policy makers in Canada,” said journalist and Hillman prize judge Tony Burman in a press release. “This is the type of journalism that has the potential to bring about meaningful change, to be the catalyst behind a concerted effort to help make our kids safer.”

Honourable mentions go to the Toronto Star’s Moira Welsh and Randy Risling for their work on The Fix: One Peel nursing home took a gamble on fun, life and love and the Logic’s reporting by Amanda Roth, Zane Schwartz, Murad Hemmadi and Sean Craig on Sidewalk Toronto.

The Canadian Hillman Prize will be presented at a March 28 ceremony in Toronto. 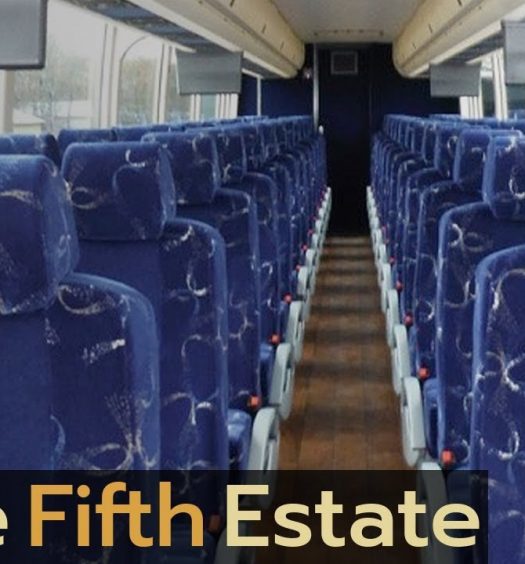 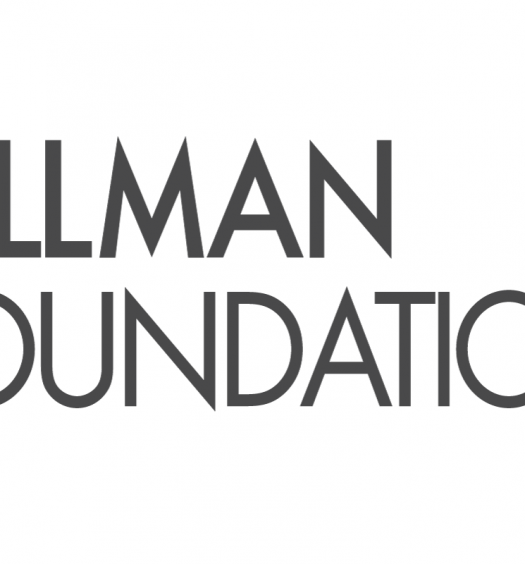