In covering deeply personal issues, journalism is quite different from the often one-dimensional world of social media. It uncovers how the vulnerable are treated, the problems they face and what could be done to help them. Those articles depend absolutely on people willing to openly discuss their job losses, health setbacks, depression or the loss of a loved one.

That can make a reader part of that community in shared grief or concern, and it brings real problems to light for readers and politicians. You have seen the impact from the coverage of Unfounded sexual assaults and those affected by mental illness, to name just two cases.

In this coverage, it’s the responsibility of journalists to be sensitive to those sharing their private lives. As our Editorial Code of Conduct says, “in dealing with people who are emotionally vulnerable and unaccustomed to talking to reporters, The Globe and Mail will take care to respect their dignity and feelings.”

A thoughtful e-mail from one reader raised concerns about whether people with dementia were being treated fairly when they couldn’t all give permission to have personal private details reported in recent articles.

The series was called Grey Area: The fragile frontier of dementia, intimacy and sexual consent, and it explored how seniors who couldn’t recognize their own kids tried to navigate the physical intimacy with one another. Reporter Zosia Bielski looked at how these challenges arose for the elderly, as well as their families and nursing homes.

The reader, John Williams, former Director of Ethics for the World Medical Association, said the article revealed “intimate personal information about individuals with dementia who are both named and photographed. Since much of the article discusses whether such individuals are capable of consent, it seems certain that they did not give free and informed consent to have their personal information revealed in a national newspaper. Presumably the family members mentioned did give consent for their own stories to be published, but they have no right to agree on behalf of others, even close relations.” 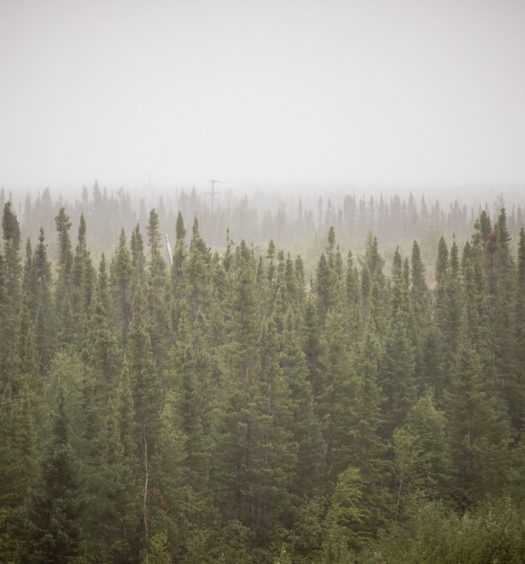