Want your job posting featured? Tweet it to us or use the hashtag #cdnmediamoves

We're accepting pitches! Have something in mind you think This readers need to know? Send your ideas to editor@this.org
We're looking for features, as well as arts and front-of-book content. We'd especially love submissions about under-represented areas of the country. pic.twitter.com/9XtPuRq7H4

Capital Current is hiring! The j-school’s new digital publication is looking for a full-time reporter for a paid summer position. If you will be a BJ4 or an MJ2 next year, this awesome job could be for you! https://t.co/QJd8mGdrn3

Come work with a talented and fun group of people — like these fine folks who haven't killed me yet for continually posting this video!#yegmedia #journalism #journojobs pic.twitter.com/Rrd1aPOK2C

We're hiring. @globeandmail is looking for ambitious and creative journalists to cover business in Western Canada and to run our business magazine. Follow the link for details. https://t.co/MDIBQTlZLE

Come work with me! We've posted a position for an Associate Editor/Senior Reporter at U of T Mississauga. https://t.co/7yMAcA51Ah #journalism #journojobs #pse #pseweb✍️💻 #Careers pic.twitter.com/W2MaaPgVfM 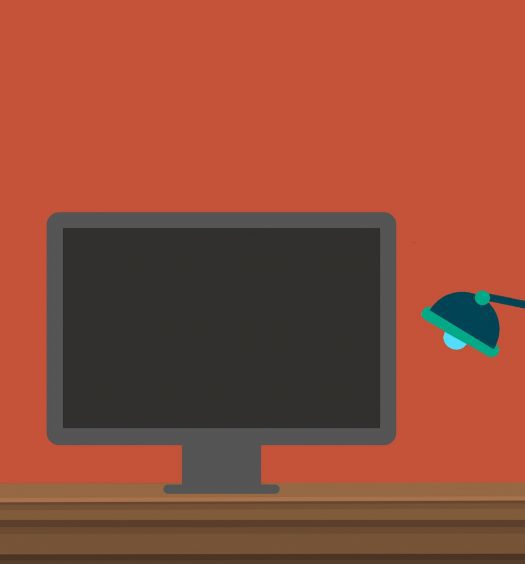