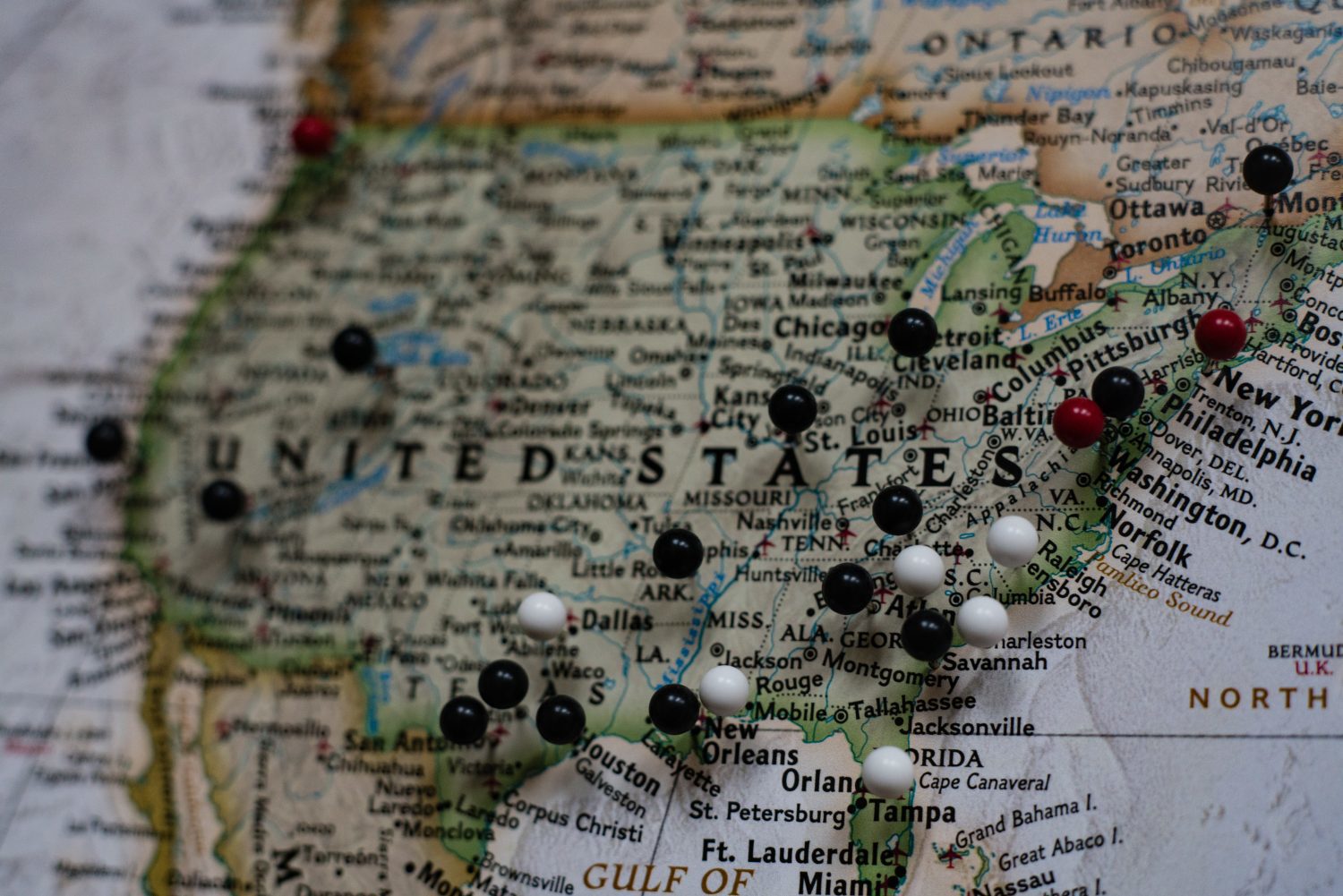 By Damian Radcliffe  •  2 months ago

The appetite for smart local news is there. The challenge is figuring out how to make it profitable

With the polarization of America’s media and politics reaching a fever pitch, many news consumers – “worn out by a fog of political news,” as a recent New York Times feature put it – are responding by tuning out altogether.

However, evidence suggests a more favorable situation for local journalism.

Poynter’s 2018 Media Trust Survey and a recent Knight Foundation-Gallup study each found that trust in local media is higher than for national media.

Forty-five percent still isn’t great; clearly, there’s work to be done. These efforts are complicated by the fact that many newsrooms are struggling financially.

Despite this backdrop, I’m optimistic. I’ve spent two decades researching and working in local news. I believe local media outlets are in a position to creatively cater to audiences burned out by beltway drama.

Here are four ways local newsrooms can forge deeper relationships with the communities they serve.

With newsroom employment down 25 per cent since 2008 – the equivalent of 28,000 jobs – there are fewer boots on the ground. Nonetheless, opportunities to engage with audiences are greater than ever.

One way is to be visible – online and in real life.

Journalists can think about opportunities for face-to-face interaction with readers. Some outlets have started holding open editorial meetings, in which journalists discuss the stories they’re developing, or meet-and-greets with the public. There are also opportunities to engage with readers via social media, whether it’s through Facebook Live or Q&As on Reddit, also known as “Ask Me Anything.”

These efforts matter, because local journalists are often the only journalists people ever meet. As a result, they can serve as a proxy for perceptions of the wider industry.

Another way to build trust is to explain how journalism works.

Research suggests audiences don’t understand how journalism is produced, nor do they understand some of the terminology reporters deploy.

For example, a 2018 survey found 60 per cent of respondents believed reporters get paid by their sources “sometimes or very often.” Joy Mayer, director of the Trusting News project, told me that when journalists talk about “anonymous sources,” many people assume the journalist doesn’t know who the source is, either.

It’s not difficult to address this, and doing so could help engender more trust in journalistic practice.

In December 2018, for example, journalists at The Oregonian published a series about five seemingly disparate crimes and their connection to John Ackroyd, a convicted murderer. But they didn’t just publish the pieces and wait for the awards. They also shared articles outlining their reporting methods, alongside an annotated version of the full series with footnotes and links to related documents.

3. Give readers what they want

Without this type of transparency, as a recent Knight report acknowledged, trust in local news “is vulnerable to the same perceptions of partisan bias that threaten confidence in the national media.”

One further way to try to eliminate this is to cede some control to the audience.

In an article published by Harvard’s Nieman Lab, newsroom consultant Jennifer Brandel and editor Mónica Guzmán argue that it’s important for journalists to shift their approach to coverage.

The editorial meeting of the future, they write, “won’t start with our ideas – we’ll start with the information gaps the public demonstrates they have, and focus our efforts squarely on filling those gaps.”

Getting audiences to submit questions and listening to their needs can actually result in stories that journalists might not otherwise have produced.

The Knight Foundation’s recent research highlighted opportunities to put this principle into operation. Nearly two-thirds of their respondents want more coverage on subjects like drug addiction, K-12 education, the environment and planned public works. They also want local outlets to do a better job holding those in power accountable.

However, the uncertain finances of many small newsrooms are a major roadblock to experimentation and giving readers the content they crave.

Declining revenue has meant more than 1 in 5, or 1,800, local newspapers have closed since 2004. Today, over 1,300 communities lack original local reporting.

Most readers simply don’t realize how dire the situation is for some outlets.

According to the Pew Research Center, 71 per cent of Americans “think their local news media are doing just fine financially.” This may explain why only 14 per cent of them financially supported a local news source in the past year.

Yet readers indicated that they “were more likely to subscribe or otherwise support their local newspaper if it were the only one in their area and at risk of shutting down.”

New research shows that audiences value local news, and 61 per cent of Americans say their local news organizations do an “excellent” or “good” job covering what’s going on in their area. But the Knight Foundation’s latest report, “Putting a Price Tag on Local News,” also finds that few readers are currently paying for it.

Clearly, many readers don’t realize how precarious things are. Newsrooms therefore must make a better case for the value of their work and why it needs to be supported.

Until then, local outlets will have to do more with less.

This isn’t easy. But even the smallest newsrooms, like the Cottage Grove Sentinel in Oregon, have been able to successfully experiment with new formats and ways to engage with readers.

“The diminishment of local news is to democracies what climate change is to the environment,” argues Tim Franklin, the head of Northwestern University’s Medill Local News Initiative. “It’s a slow-motion crisis, the effects of which we’re just beginning to see.”

The appetite for hard-hitting, relevant, local news is clearly there. The big question is how best to tap into it and satiate it – all while ensuring local journalists can pay the bills. 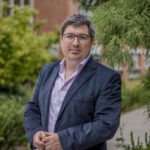 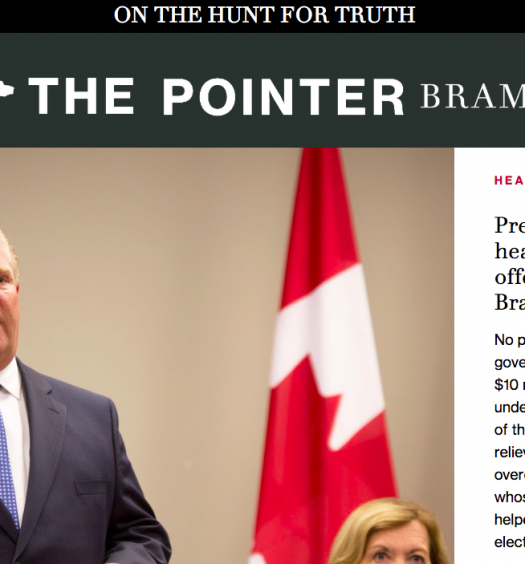