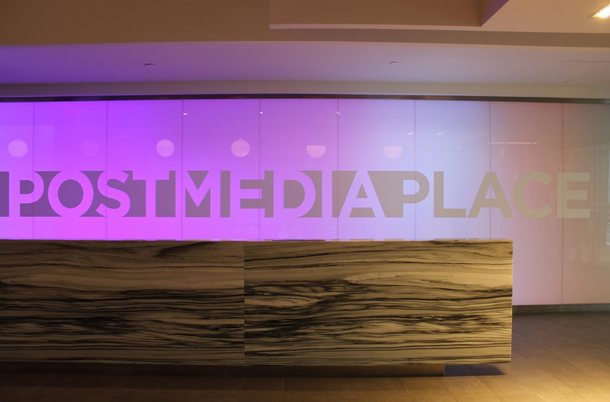 It is bittersweet that today we announce Lou Clancy, our Senior Vice President of Content, will be retiring at the end of December.

I have had the pleasure of working with Lou since back in my days at the Sun when we initially traded Financial Post for four papers including the Kitchener Waterloo Record where Lou was the Editor-in-Chief. He is a spectacular man with a passion for journalism and newspapers – in that order. When Lou agreed to come out of retirement to join Postmedia in July 2010, he knew we were working to transform a newspaper company but none of us could have predicted then how truly transformational of a journey it would become. At Postmedia Lou spearheaded efforts to centralize duplicated processes from across our newspapers so our local teams could focus on what they do best, local news.

Leading our journalists through the cultural transformation from once a day print deadline driven writers to multimedia content experts has been an impressive effort that has changed the way we do what we do, every day. Lou has been instrumental with our reimagined project moving seven of our newsrooms through transformations that required rethinking literally everything we do to produce news on all four of our platforms. Lou retired as Editor-in-Chief of the Toronto Sun in November 2009 and joined Postmedia soon after. With Postmedia’s acquisition of the Sun Media English properties, he has come nearly full circle.

Lou began his career as a copy boy at the Toronto Star in 1964. He held numerous reporting and editing gigs including the Simcoe Reformer and Owen Sound Sun-Times, moving to management positions with the Kitchener-Waterloo Record, Star, Sun, Osprey, back to the Sun and eventually Postmedia (now including the Sun). As Lou once again attempts retirement (and says this time he means it) I hope you’ll join me in wishing him all the best and sharing our gratitude for his contributions to Postmedia. Gerry Nott, Senior Vice President – National Post and Postmedia Central Editorial Services will assume Lou’s overall content responsibilities.