Two men are surrounded by officers during the Toronto 18 terrorism arrests, shown in this screengrab from a police surveillance video. From the Ryerson Review of Journalism story, Making a Terrorist.
WorkField NotesLearn

“Making a Terrorist” examines how Canadian media reports on terrorism.

A rental van speeds down a busy downtown street. It charges towards the intersection showing no sign of slowing down. Without warning, the van slams past the traffic lights into a pedestrian crossing the street. Instead of stopping, the van continues its rampage, hitting more people without mercy.

Horrified onlookers wonder whether the driver had a sudden heart attack and lost control of the vehicle. But seeing the vehicle deliberately aim head-on for pedestrians immediately drowns that fleeting idea. .

As the news breaks on social media, I hold my breath watching for Tweets to pop up on my screen with an answer to one nagging question: Is this a terrorist attack?

It’s news coverage of events like the April 23 attack on Yonge Street that motivated me to explore how Canadian journalism covers terrorism. Too often I’ve wondered why it seems that news organizations only call attackers “terrorists” if they’re brown or Muslim. When the attacker is white, he’s a “killer” a “shooter,” a “lone wolf,” or “mentally ill.”

I used to wonder if I was missing something, that I and other Muslims were only upset because we had the most to lose in a world where there’s so much fear and suspicion of Islam.

The resulting story, “Making a Terrorist,” travels back 12 years to another case that unfolded in Toronto as one of the biggest terrorism investigations in the country for the time. A group of 18 men and youths, many of them Muslim, had been arrested and charged with plotting to bomb three sites and organizing terrorism training camps in Ontario.

But as the case weaved its way through the courts, people began to wonder how many of these 18 really were a danger to our country, and how many were caught up in a system that was all too ready to slap them with a terrorism label in the fear following 9/11.

How journalists handled that story speaks volumes for many of the tropes we see when terrorism is covered today. It betrays our failures in upholding the journalistic principles of independence and objectivity in times of widespread fear. And it demands that we as journalists reflect on whom we call a terrorist and why.

Because if one thing has become clear from the recent attacks, it’s that I’m not the only one who wants to know.

Read “Making a Terrorist” on the Ryerson Review of Journalism’s website. 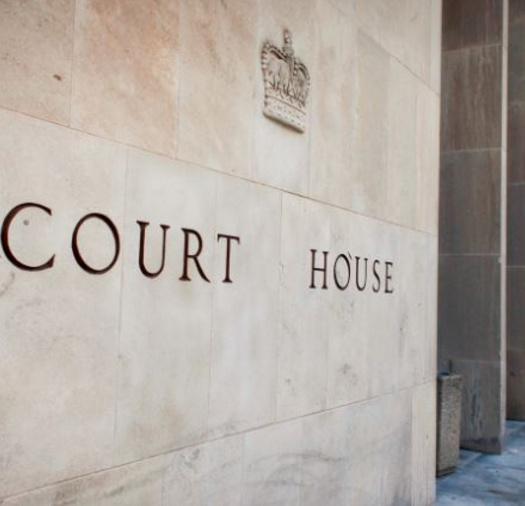 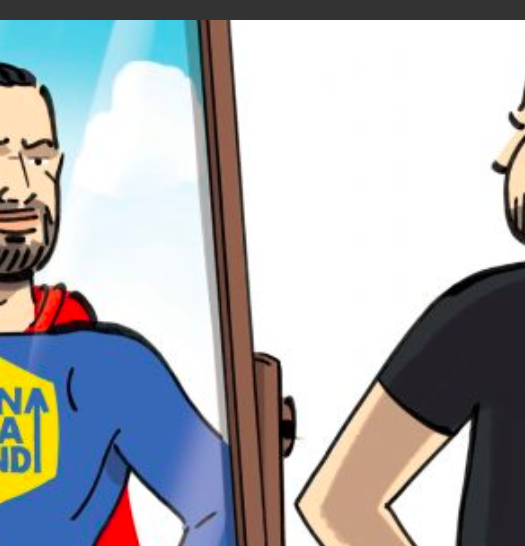