The 2018 Code of Silence Awards for Outstanding Achievement in Government Secrecy have skewered the federal Department of Finance, Ambulance New Brunswick and the Regional Municipality of Niagara for concealing information and obstructing the news media.

On Monday, Ambulance New Brunswick received the provincial award after refusing for several months to disclose records related to ambulances being taken off the road for lack of staff. It appealed a provincial department’s decision to release the agency’s monthly report cards, decided to release selective performance data deemed favourable to the agency and reportedly asked the provincial paramedics’ union not to speak publicly about staffing issues.

The federal award, announced earlier in Ottawa Nov. 1, went to the Department of Finance, headed by Bill Morneau, for refusing to release details of a US$1.1-billion loan made by the government to Chrysler LLC and never paid back. Dean Beeby, freedom of information specialist at the CBC, uncovered a memo concerning the loan. Government officials refused to comment, but Beeby eventually obtained and published further details.

On Oct. 15 in St. Catharines, Ont., the Regional Municipality of Niagara received the Code of Silence award in the municipal government category. Not only did the municipality delay or deny freedom-of-information requests concerning high-profile public issues and council members’ expenses, the citation says, but local politicians reportedly asked publisher PostMedia to replace managers at the St. Catharines Standard.

In July, Ontario’s provincial ombudsman ruled the municipality acted improperly last December when it ejected Bill Sawchuk, a Standard reporter, from a meeting and seized his computer and notes.

This is the second year of an expanded Code of Silence Awards program that includes distinctions at three levels of government, given in the communities where the recipients are located. The Canadian Association of Journalists (CAJ) had given one annual award at its annual general meeting for more than a decade.

“They were created to try to draw public attention to the difficulties we have under our access-to-information laws in getting government and public-agency transparency,” said James Turk, director of the Centre for Free Expression (CFE) at Ryerson University, of the awards.

Last year, the CAJ teamed up with the CFE, News Media Canada and Canadian Journalists for Free Expression (CJFE) to raise the profile of the awards to government departments and agencies that put extra effort into denying access to information to which the public has a right under access to information laws.

No award was given to law enforcement, an honour that went to the RCMP last year. Turk said the jury concluded there were no deserving nominees. 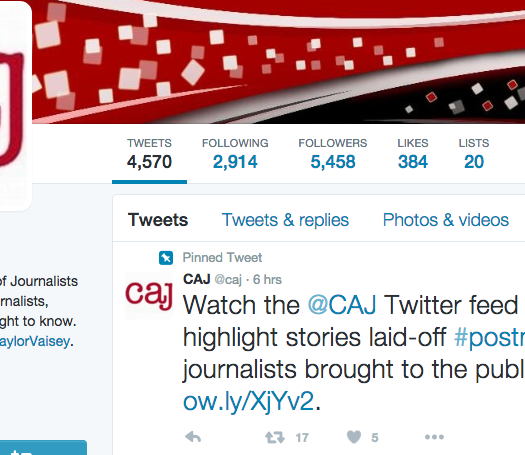 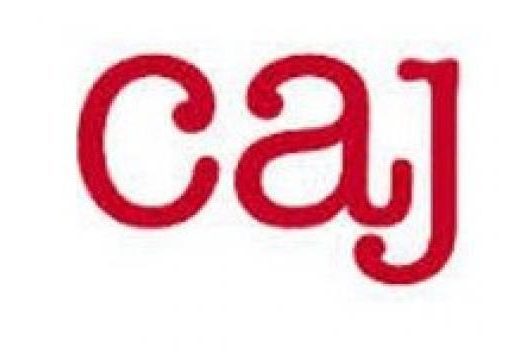