Accusations of plagiarism following the release of Jill Abramson’s new book, Merchants of Truth, may be telling us something bigger about the role of the research department in publishing sectors. Photo illustration of Vox, NBC News and Variety coverage by J-Source
CommentaryColumns

In her Guardian review of Jill Abramson’s tome, Merchants of Truth, Heidi N. Moore noted the seasoned journalist and editor would be sure to make “new enemies” and rekindle old ones but that she’d likely be able to handle it all on account of having “balls like iron cantaloupes.”

Moore’s review – and others – recognized the former New York Times executive editor’s book, on the shelves Feb. 5, as being somewhat flawed but otherwise an “essential read.” No one expected the book to be shorn of its lustre through a piecemeal examination of its contents on Twitter just days after its release. Nor did we expect that one of the trails of alleged plagiarism, investigated and tweeted by Vice News national correspondent Michael C. Moynihan, would find its way into the archives of the Ryerson Review of Journalism (disclosure: I co-instruct the course that produces the magazine at the Ryerson School of Journalism).

The following examples from the final book—not the galley—are only from the Vice chapters (I didn’t check the others). So let’s begin…Here is Abramson on Gavin McInnes (whom she interviewed) and the Ryerson Review of Journalism https://t.co/hx0XcyZ89k pic.twitter.com/qroN59gyVk

Abramson’s innocence or guilt aside, the series of reveals and the lack of attribution raise  larger questions about the definition of plagiarism and the extent of fact-checking in the book publishing industry’s editorial process. And it ought to remind us that in the two-decades-long financial meltdown the journalism industry has faced, many of the most vital members of a free and fair press – its copy editors and fact checkers – were dismissed. Today, despite talk of trust-building exercises, those skilled in the art of detecting and fixing errors find limited spaces to pursue their work.

Before diving into the issue of journalism’s dispossessed, let’s first talk about plagiarism.

Plagiarism is a big, ugly word and it exists  – like all concepts – on a spectrum. Between 2012 and 2014, when Fareed Zakaria was repeatedly accused of plagiarism for his work on CNN and in the Washington Post, media ethicists debated in a Politico piece whether what he’d done was plagiarism or could be more accurately described as “patch writing.” Zakaria had repeatedly failed to attribute his sources and his reframing of sentences – and sometimes paragraphs – from others’ stories and research, some argued, is more in the “patch” domain; that is, non-verbatim, non-sourced work.

That appears to be what Mathew Ingram argues in his Columbia Journalism Review piece today, “I was plagiarized by Jill Abramson”  – great title, by the way. “Do I feel as though something has been stolen from me?” he writes. “Not really. It was a factual description, not something creative that I agonized over for weeks. And yet, it’s still irritating that there seems to be no mention of where it appeared at all. Would it have been that hard to say ‘as mentioned in CJR’?”

No doubt people in the industry will be divided on the issue of plagiarism vs. patch writing. But as the spotlight follows Abramson for the next few days or weeks, I’d get off the moral high horse.

Our industry – both legacy and new media – has historically considered copy editors and fact checkers to be essential  to the process of journalism. But in recent times they’ve been seen as supplemental, in some cases dispensable. In many online publications, journalists are the writers, copy editors, fact-checkers and publishers of their own work. At the Ryerson Review of Journalism, students are taught to labour over the process of fact-checking. Every sentence is annotated, each line checked, every source contacted. Each piece that is published in our annual print issue undergoes that level of scrutiny.

But if prestige magazines – New Yorker, Atlantic Monthly, Harpers, to name a few – can invest in this process so deeply, and do so on principle, why is it different with non-fiction book publishing? Simon & Schuster, the publishing house that brought Merchants of Truth to us, has said the book was “exhaustively researched” and “meticulously sourced.”

When I called Alice Mayhew, the publishing house’s vice-president and editorial director, to discuss – not whether or not Abramson is culpable, but what was involved in the fact-checking process behind the book – she told me, “I’m not interested in discussing it,” and hung up.

It does seem there is a void. To be certain, I called Jimmy So, editor of Columbia Global Reports at Columbia University. The imprint publishes about six novellas of journalism and analysis a year and it has a fairly rigorous fact-checking process overseen by an outsourced fact-checker.

Every line and every claim is checked. And in that process, So says his fact-checker asks critical questions. “(For) sections or chapters that have been published before, we make sure we get permission and that we give credit,” he says.

If reporters have used previously published material, So’s team asks if they have copyright and checks with the previous publisher to ensure they have necessary permissions.

“I don’t know why major publishers don’t do that,” he says.

It’s not that research and attribution wasn’t a seminal part of Abramson’s book; there are, after all, 70 pages of footnotes, as Abramson says in her latest tweet.

But in addition to the missing attributions and too-similar passages (something a rigorous fact-checker would have caught), others have shared concerns about associated ethical issues. Arielle Duhaime-Ross, the environment and climate correspondent for Vice News Tonight, tweeted that neither Abramson nor any external researcher reached out to corroborate the material about her that went into her book.

To be clear: Jill Abramson never reached out to me to check the information that she included in her book about me. She *still* has not checked anything with me. I also never heard from an outside assistant or fact-checker. https://t.co/0Q6U90uXWr

The book industry is not immune to post-publication nightmares like the one Simon & Schuster currently faces. Think James Frey’s A Million Little Pieces, an alleged non-fiction memoir, which some ended up calling A Million Little Lies. There are more problematic plagiarists in the world of journalism than Jill Abramson. Folks like Jonah Lehrer and Jayson Blair – who were wholesale inventors of either sources (Blair) or of quotes from real people (Lehrer) – come to mind. (Lehrer’s fabrication of Bob Dylan’s quotes was also discovered by Mohniyan, Duhaime-Ross reminded us.) Abramson is not that, and although her book did have extensive sourcing and endnotes, the clear omissions are unacceptable for a journalist of her standing. She has said she will correct the record, and she must.

The wide-angle lens on this situation, however, ought to be an acknowledgement of copy editors’ and fact-checkers’ fundamental role in the art and craft of the long-form journalism project. And, at 544 pages, Merchants of Truth is exactly that: a piece of long-form journalism that ought to have been treated as such.

Editor’s note: This post was updated at 11:22 pm ET on Feb. 7, 2019 with the additional statement tweeted by Jill Abramson. 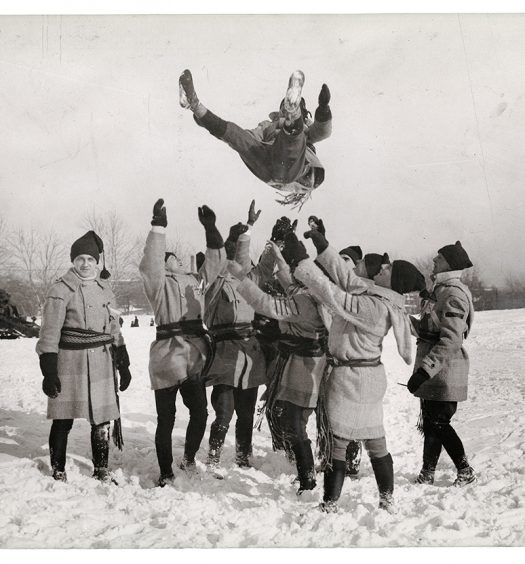 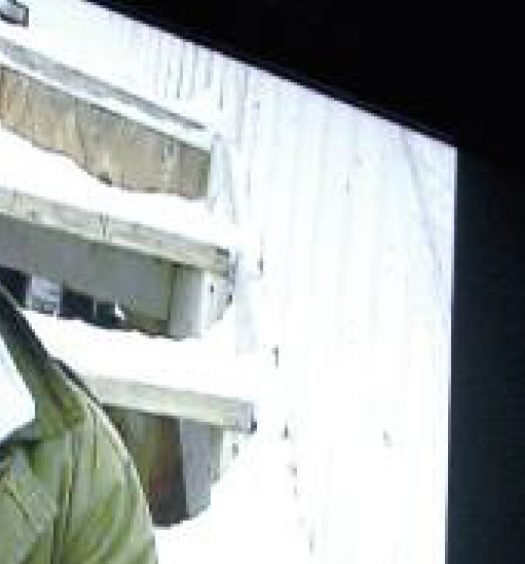