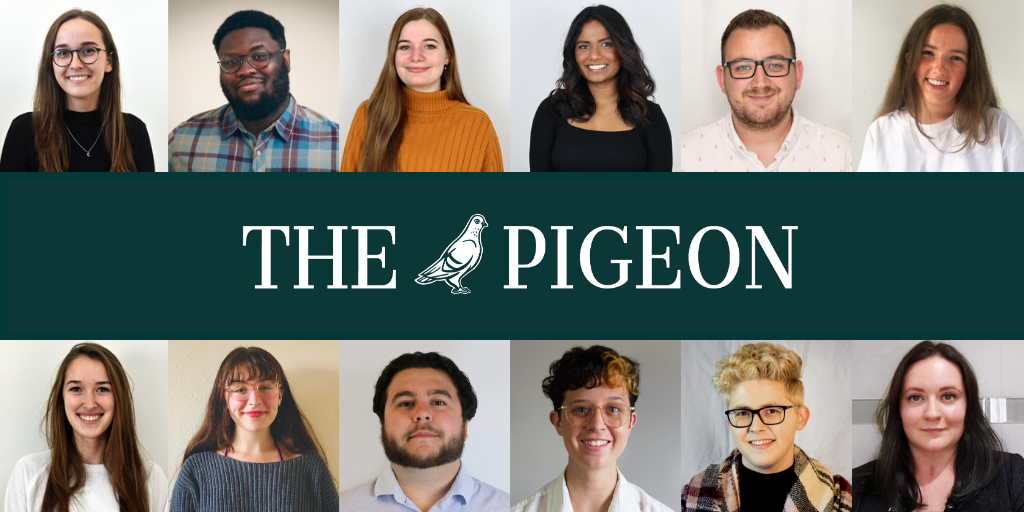 Tired of lamenting the bleak state of Canadian journalism, a collection of students and recent graduates are taking matters into their own hands with a new publication for youth voices

When COVID-19 initially hit Canada back in March, already-scarce journalism internships, summer reporting positions and freelance opportunities dried up almost entirely as newsrooms scrambled to mitigate the financial impacts of the pandemic. Student journalists looking to get their foot in the door suddenly found themselves without job opportunities that would provide them with invaluable reporting experience and monetary support.

A couple months into the new normal, North Bay Nugget reporter Mackenzie Casalino created a group chat for young Canadian journalists to feel connected and support one another. Casalino’s callout blew up on Twitter, and they spent the remainder of the day adding young journalists to the chat.

In the chat, newer and student journalists from coast to coast carved out a sense of community, sharing freelance advice, sending job postings and commiserating about  slashed freelance budgets at Canadian publications, which was making it infinitely harder for new graduates without any bylines to get their work published.

One person in the chat joked that someone should just start their own publication, former Queen’s Journal editor Tegwyn Hughes told J-Source. The idea became reality when the group realized they all had more free time than ever to execute such a large project.

“We quickly realized we were committed enough and serious enough about this project to make it the kind of publication we didn’t see existing right now in the Canadian media landscape,” said Hughes. “If no one’s able to pay us right now, if we’re going to be working for free, we might as well be working for free for ourselves.”

And so, The Pigeon was born — a national digital publication focusing on long-form features, in-depth reporting, investigations, personal pieces and more, with a starting team composed of up-and-coming journalists from Vancouver Island to New Brunswick.

The Pigeon’s editorial team, says its website, “prioritizes stories from Black journalists, Indigenous journalists, journalists of colour, and LGBTQ2S+ journalists and is constantly seeking to grow as an equitable publication.” Casalino and Hughes say they hope that the editorial board and contributor pool will continue to diversify as they expand further, creating an equitable and representative newsroom scarcely seen in the industry at large.

“We’re all over Canada, we’re from various communities and various backgrounds,” said Casalino, who is also a Pigeon editorial board member. “We have what many newsrooms are striving for, and we’ve already accomplished that. That’s something that I really think we should be proud of and we should really emphasize in our publishing.”

Not wanting to imitate already established Canadian publications covering daily news, international relations or the economy, the board opted for in-depth reporting “because long form isn’t something that you can typically pitch to a publication blindly as a new journalist. That’s something typically reserved for more experienced people in the field,” said Hughes, The Pigeon’s managing editor.

Some of the site’s early pieces include: a feature on the ways Canadian sex workers are navigating the digital landscape under the pandemic, a story about the misconceptions surrounding wasps’ ecological value, one on the importance of public libraries for Toronto’s homeless population and more. Eventually, the team hopes to begin incorporating multimedia projects, photo essays and podcasts.

“One of the things that I suggested was that we allow people to pitch pitches that have been rejected by other publications,” said Casalino. “We’re providing a platform, we can say, ‘that pitch that got rejected, why don’t you come to us? And why don’t we help you develop it?’”

Whether it’s through green-lighting a previously rejected pitch, developing story ideas with writers, taking the time to explain why they rejected a pitch or encouraging them to try again, The Pigeon wants to take chances on aspiring storytellers where mainstream publications aren’t willing or can’t afford to.

“Youth are not given the opportunity to take on these hard challenges or to be able to pitch… It’s ingrained in us that we’re young and we don’t know what we’re talking about,” Casalino said. “The amount of journalists I talked to that have imposter syndrome — it’s almost like a disease among young journalists … and it’s really scary because that is so much lost potential that these people might have.”

Hughes noted that their contributor pool isn’t limited to “young” journalists per se, but also journalists of all ages with “little experience.”

“We don’t want to place any limitations on that. We’re emphasizing young voices and that includes inexperienced voices,” Hughes said.

As with most early-stage startups, The Pigeon is only losing money as opposed to making any. One of their top priorities is to bring in fundraising through their recently launched Patreon in order to become financially self-sustaining, so they can put money directly towards paying their writers and reporters, especially for BIPOC and LGBTQ2S+ contributors.

The Pigeon’s team members, consisting of fewer than 10 staff doing daily work and some board members working on a part-time basis, decided against seeking out funding from outside investors to preserve editorial control over their own content. The outlet launched on a volunteer basis, with the hope it can be turned into a registered business in the coming months. “We wanted to do things right and that takes time,” said Hughes.

Since launching, the team has taken on more pieces from contributors, four to five volunteer visual contributors and are looking to start a merch line and expand their editorial board.

“In the short term, I’d like to see us be able to pay our contributors, especially marginalized people. I’d really like to see it become a full-blown publication where we are making profit and we can share that with people, we can actually pay these young writers who aren’t able to get paid anywhere else,” Casalino added.

Hughes and Casalino both said the initial expressions of support from established journalists has already been overwhelming, speaking to how much those within the industry want to see these voices platformed, too. They’ve fared well on social media channels, already amassing over 1,300 followers on Twitter. “Every time a verified Twitter user follows us we all get excited,” Hughes said. “A retweet might not seem like much, but for us it’s a call of support towards our values, and that’s been really encouraging.”

“We do rely a lot on social media, those clicks and those retweets,” said Hughes. “The best thing that people in the Canadian media landscape can do right now is just share us — make sure that young journalists are seeing what we can do for them, and what they can do for us.”

In addition to retweets, Hughes and Casalino said working journalists can best support them by donating what they can to their Patreon. “If you have the ability to financially support it… that will allow us to stop being a project and start being a publication,” Hughes added.

And The Pigeon’s editorial board is committed to illustrating the value of young voices represented in media. “Not only are we hoping to be a stepping stone for young journalists, we’re hoping that we can prove that young voices are worth listening to, and they’re worth publishing,” said Hughes.

“I think it’s going to teach other publications how beneficial it is to have those voices on the stage.” 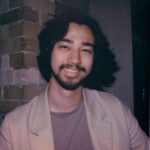 The Pigeon launches to carve space for new journalists in shrinking media l...