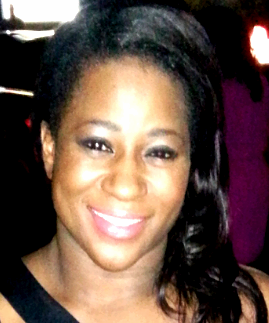 Tomlinson is taking the reins as the new host of CBC News Windsor weeknights starting next month. She currently works as a reporter and host for CBC News Network in Toronto.

Asha Tomlinson is taking the reins as the new host of CBC News Windsor weeknights starting next month.

"I'm looking forward to reconnecting with the city and sharing the stories of our community starting Labour Day," Tomlinson said in a statement announcing her new role.

"Asha is a strong addition to our journalistic team," says Shawna Kelly, managing editor of CBC Windsor. "As the host of CBC Windsor's flagship television news program, Asha will be providing Windsor and area audiences with the news that matters most to them."