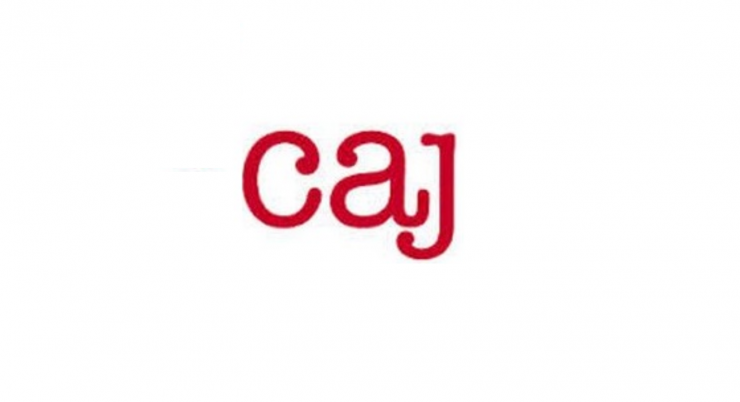 Ask a Mentor: Is there a guideline for determining what’s in the public interest?

A reader asked for advice in determining when something is in the public interest. Canadian Association of Journalists member Jim Bronskill, a Canadian Press reporter, says a guiding principle is to pursue stories that resonate with the public because they hold governments and officials accountable.

@jsource is there a guideline for editors to determine what qualifies as being "in the public interest" or is everything? #AskMentor

Jim Bronskill is a reporter in the Ottawa bureau of The Canadian Press. He is also a sessional lecturer in journalism at Carleton University.

The short answer is no: not everything is in the public interest from a journalistic perspective.

The longer answer begins with a simple notion—that journalism involves more than mere stenography, repetition of gossip and reporting of the trivial.

Journalism is the collection and analysis of facts with the aim of crafting them into compelling stories that matter to the public. For the journalist, it entails a disciplined sense of mission grounded in a strict code of behaviour and perpetual examination of how one practises the profession.

A guiding principle is to pursue stories that resonate with the public because they hold governments and officials accountable, inform communities about vital changes and trends and enliven discussion of the things people cherish.

Journalism that matters may often provoke or even outrage. But when wading into such territory, reporters and editors must ask themselves: why are we pursuing this story?

Exposing corruption, shining a light on a difficult topic or deftly revealing a telling aspect of the human condition are all worthy reasons to invest time and resources in such stories. Simple titillation, prurient interest or disclosure of a state secret for its own sake are frequently cues to spike a story idea and move on.

It is why responsible media that respect their audiences exercise great care when deciding if and how to cover a funeral or report on a hostage-taking. Delving into the private life of a public figure also requires weighing whether the story rises above celebrity and spectacle.

In an age when both rumour and truth traverse the globe almost instantly, it is important to ask oneself why a story is worth not only our time as journalists, but also that of the public we serve.

At The Canadian Press, we emphasize debating ethical quandaries in our news meetings. Even when decisions must be made quickly, senior editors are consulted. When in doubt, the latest edition of the Canadian Press Stylebook is a good place to start the discussion.

Need some journalism advice? Tweet @jsource your questions with the hashtag #AskMentor or email feedback@j-source.ca, and a CAJ member will respond.