About Jared A. Walker

Jared works as a Communications and PR professional in the non-profit sector, and has also worked in fundraising and community development for a variety of non-profits and charities in the Greater Toronto and New York areas. He has analogous experience within the political context gained from working on national and regional campaigns in the US & Canada, including most notably serving as the NY State Coordinator of Students for Barack Obama during the 2008 Presidential election. As a speaker, Jared has engaged audiences around the world on a wide range of issues including politics, youth mobilization, community building, social innovation, police accountability, racial justice and engaging men to end violence against women.
Latest Posts | By Jared A. Walker 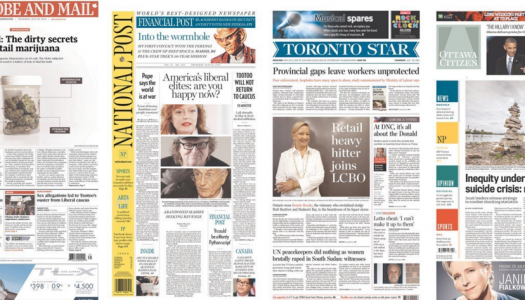 By Jared A. Walker  •  Commentary, Analysis, Ethics
By Jared A. Walker Just a few moments ago I watched the Mothers of the Movement give a keynote address at the Democratic National Convention. To say they were compelling would be a gross understatement. These tremendous women inspired millions…