Madelaine Drohan is the Canada correspondent for The Economist. For the last 40 years, she has covered business and politics in Canada, Europe, Africa and Asia. In 2016, she became a senior fellow at the Graduate School of Public and International Affairs at the University of Ottawa. In 2015-2016 she was the Prime Ministers of Canada fellow at the Public Policy Forum.
Latest Posts | By Madelaine Drohan 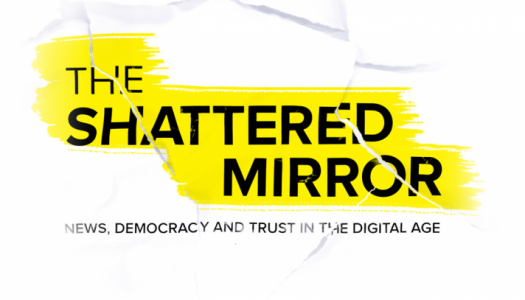 Continue Reading Don’t touch that chequebook! A second look at The Shattered Mirror 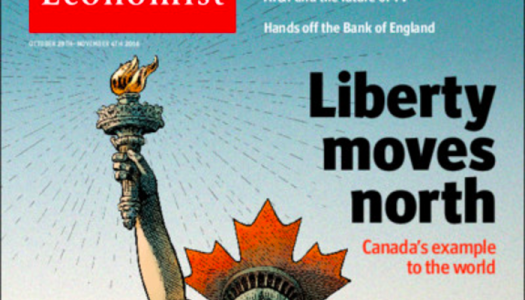 By Madelaine Drohan  •  Field Notes
By Madelaine Drohan Reaction to the cover story I wrote for The Economist on Canada (Liberty Moves North, Oct. 29) revealed a lot of misconceptions about how such stories come about. Some pundits thought it was generated in London, making…