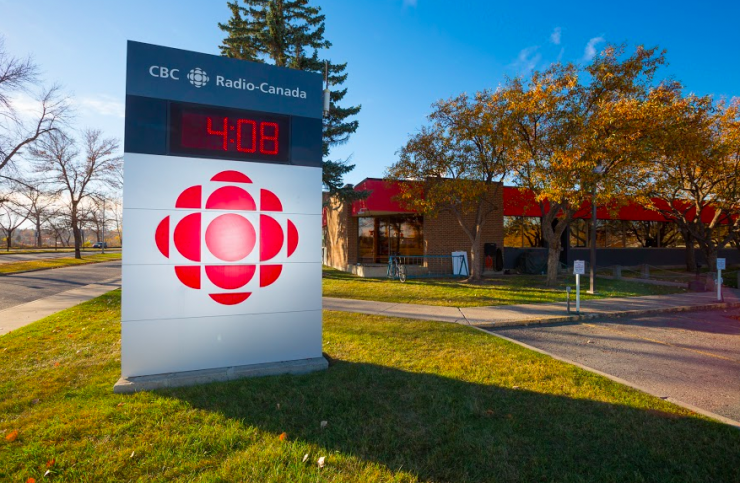 Esther Enkin responds to multiple complaints about the characterization of #GamerGate.

By Esther Enkin, for CBC

The complainant Hans Schumacher objected to the characterization of #Gamergate in an interview about a documentary on misogyny in the gaming community. It’s best to be nuanced in describing the term. The host’s phrasing fell short but the interview did not violate policy.

You were concerned that statements about the online movement known as #GamerGate in the context of an interview on the Vancouver based afternoon show “On the Coast” about a documentary on misogyny in the gaming community were false, and misrepresented the movement and repeated “unfounded allegations.” You pointed out that the host of the program, Stephen Quinn, said “‘GamerGate was, of course, when anonymous players threatened to rape and murder female game developers’ when there is no evidence to support them.” You also objected to Mr. Quinn’s statement that “GamerGate was the full extent of the misogyny…”

You see a persistent pattern of portraying what you call a consumer revolt in a bad light. You believe that the women who have made the complaints about #GamerGate are unreliable witnesses and that there is no proof that anyone involved in #GamerGate indulges in harassment or threats to women gamers. You characterize the association of #GamerGate with harassment and misogyny as a “false and inherently biased narrative.”

You included comments and correspondence about other CBC mentions of #GamerGate as part of your complaint.

The Director of Programming for Radio in British Columbia, Lorna Haeber, replied to your concerns. She told you that the interview was about a documentary airing at the DOXA festival in Vancouver. She added that the film entitled “GTFO” (Get the F Out) was not about #GamerGate and had in fact been shot two years before the #GamerGate hashtag appeared on the scene. The documentary, she told you, was about “some female gamers and the harassment they say the face.” She told you that in the course of the interview, no one woman was featured nor mentioned by name so your contention that some of the women associated with #GamerGate have been discredited are not relevant in this context. She explained that the reference to #GamerGate was in one question because the documentary included a postscript addressing the controversy:

Mr Quinn asked Ms. Sun-Higginson [the director] whether GamerGate was something she might have anticipated given all the interviews she did with female gamers. The listener is left with the impression the women profiled in the film were not representing sides or camps but simply were individuals sharing their experience in the gaming world…Mr Quinn did try to put the issue of GamerGate into some context for the listener describing it as “when anonymous players threatened to rape and murder female game developers”. You took exception to that phrase saying there is “no evidence linking GamerGate supporters to any such incidents.” Again, the interview was not intended to explore GamerGate, and the phrase was intended to remind people quickly what it was about so the question being asked made sense.

She also responded to your concern that you heard Mr. Quinn say “GamerGate was the full extent of the misogyny.” She explained that what he said was different:

What he said was “If you thought GamerGate was the full extent of the misogyny, stay tuned for more…” They have two very different meanings. The statement made by Mr Quinn indicated the story they would be doing would go beyond the one specific controversy that became known as Gamergate.

To read the rest of this column, please head to the CBC Ombudsman’s website, where it was originally published.