The complainant, Mike McEwan, thought an opinion piece critical of the systematic mistreatment of Aboriginal people was expressed in a way that bordered on “hate speech.” There is a big difference between strongly-worded criticism and hate. Calling European settlers colonizers doesn’t come close. The piece was the legitimate expression of the author’s views.

You were “shocked and disappointed by an Opinion column published on cbcnews.ca. The article was a response to a report about coerced sterilizations of Indigenous women. The piece was entitled “Coerced sterilizations are more than an attack on mothers; they’re an attack on Indigenous nationhood.” You said the article was offensive and “probably hate speech.” You cited the reference to “those of European descent” as colonizers and accused them of deliberate genocide. You believe the term “colonizer” is used by militants and radicals, and you thought it unacceptable.

It does nothing to advance the debate on FN’s (sic) issues. In fact it does the opposite by promoting anger and hate on both sides of the discussion.

You also thought there was a double standard at play. You believed had anyone tried to use a term offensive to Indigenous people, it would not have been tolerated or published:

You thought the writer was given a forum to make “false accusations”. You do not think that the forced sterilization justified an accusation of a “grand genocidal plan.”

The author uses historical fact to assert that I and others are still engaged in a coordinated and systematic campaign of genocide against the Indigenous peoples of Canada which is not only untrue, it is highly offensive. And it certainly does play on stereotypes and in doing so infringe on the rights of others. And the term ‘Colonizer’s is a highly demeaning term to both my race and ethnicity. The entire article borders on harassment in this regard and certainly meets the legal definition of it.

The managing editor responsible for the Opinion page, Steve Ladurantaye, replied to your complaint. He reminded you that this article was published on the Opinion page, which has a mandate to provide a wide range of views and perspectives from a broad range of contributors. He added that while opinion pieces should adhere to the facts, the writers are given leeway to express themselves in ways reporters would not be able to. 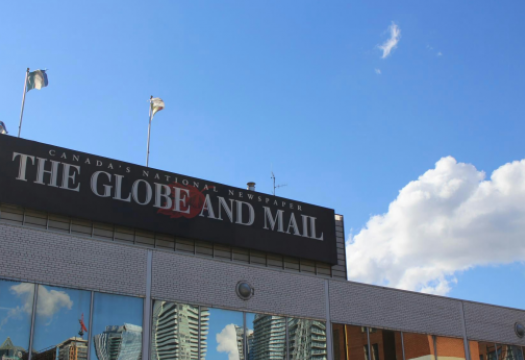 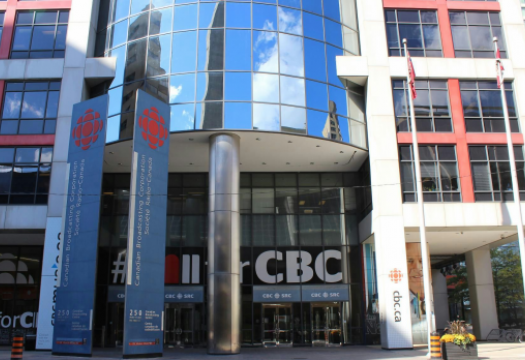