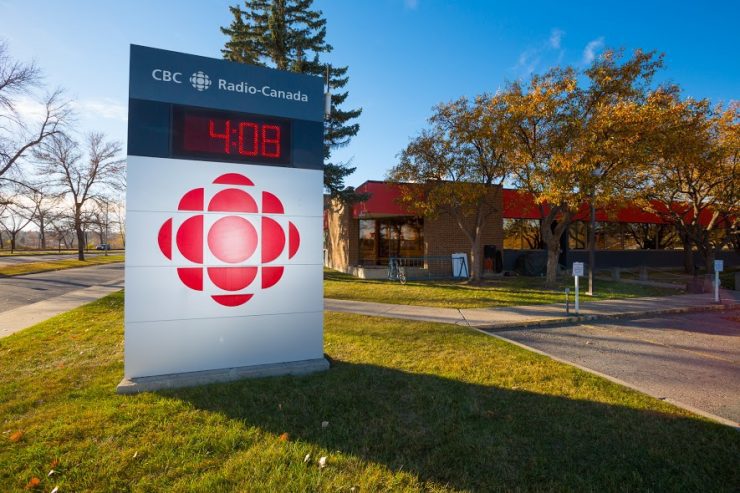 CBC Ombudsman: Sound and colour is information, too

In a radio piece out of Iran, reporter Derek Stoffel used the image of people arriving in a horse drawn carriage at the Grand Bazaar in Tehran as a scene setter about the mood on the eve of the conclusion of the nuclear talks.

In a radio piece out of Iran, reporter Derek Stoffel used the image of people arriving in a horse drawn carriage at the Grand Bazaar in Tehran as a scene setter about the mood on the eve of the conclusion of the nuclear talks. The complainant, Aziz Izad, thought the reporter was biased and wished to create the impression that Iran was a backwards country. I agreed the image was not given proper context, but there was no bias at work. A few seconds of sound was a very small part of the information conveyed.

Recently CBC News reporter Derek Stoffel was in Iran as talks on an agreement to ensure Iran does not build a nuclear weapon were approaching an end of June deadline. On the June 22 edition of World Report he reported on some of the reactions to those talks, and the impacts of years of sanctions, from the capital, Tehran.

He reported on location from the Grand Bazaar, a major commercial area. He began the piece with the sound of bells, and described customers alighting from a horse and carriage. You were offended and objected to this reference. You said it created a false impression of Iran as underdeveloped and “far behind the industrial world.” You feared that listeners would get the impression that the report was coming from a country “lacking civilization, infrastructure, modernization, cars, metro, and still riding horses and carriages for transportation.” You said this showed that the reporter was biased and wished to “downgrade Iranian culture.” You accused him of “poisoning” listener’s minds.

You asked for an apology from CBC and the reporter, and that the reporter be disciplined.

The managing editor of CBC radio and television news, Paul Hambleton, responded to your concerns. He said you raised an interesting point and could understand why you were concerned. He did not share your opinion that the information was “false and misleading.” He explained Mr. Stoffel produced two stories that morning. The one you did not hear ran on alternate editions of World Report, and did not have the horse and carriage reference. The piece you heard, at 8:00 am PDT, did begin that way. Mr. Stoffel was using a more “casual” production style, as he delivered his story from the streets. He explained the use of the horse and carriage reference was a “scene-setter” and did not distort the information:

I have reviewed the item and he was walking into a market in Tehran, where in fact there were horses pulling carts and carriages. It was a scene-setting detail, and a moment in time. That was what he saw, but it was in no way intended to be a characterization of the country. I don’t believe others would conclude that it was, either.

He also told you that Mr. Stoffel went on to produce many other reports over the 10-day period he was in the country that covered a wide range of details and aspects of life in Iran. He added that in the course of his reporting, and that of his colleague, Nahlah Ayed, “you could see and hear how cosmopolitan Tehran is…”

To read the rest of this review, please head to the CBC Ombudsman’s website, where it was originally published.