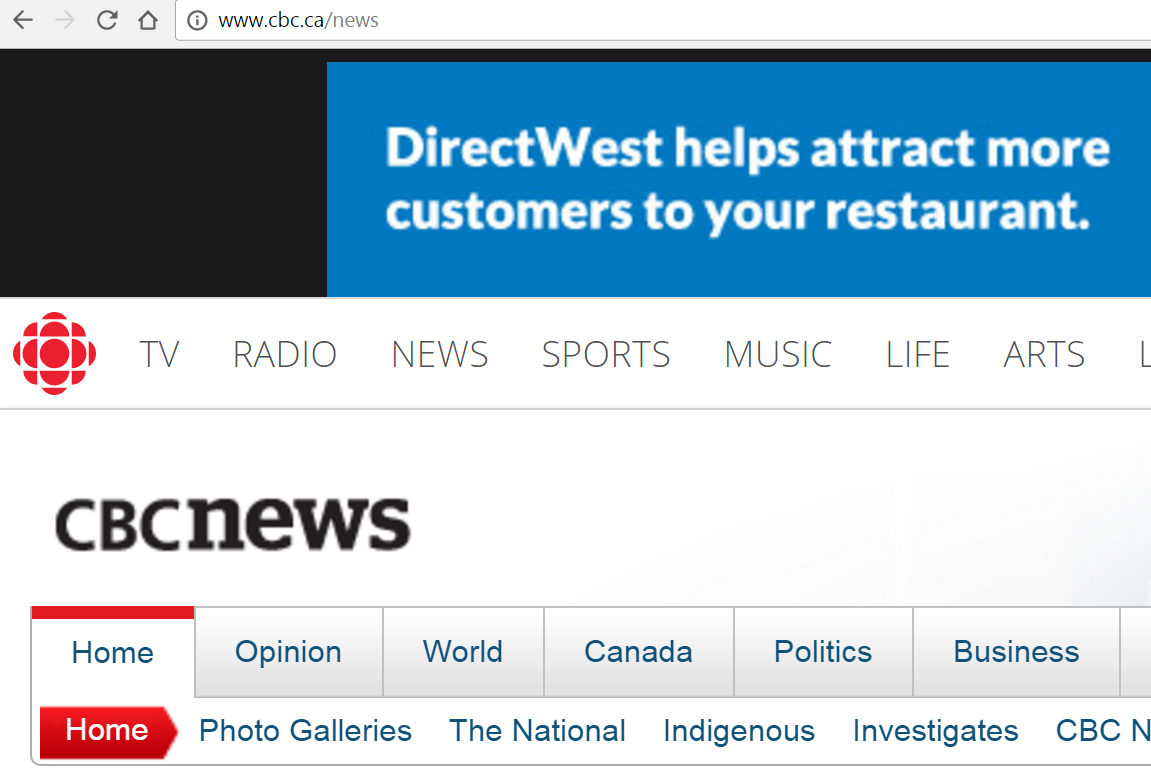 CBC-Radio Canada should stay in the digital game, get out of advertising, and lead the fight against fake news, say its newsroom leaders

Over at Policy Options, two newsroom leaders from CBC-Radio Canada have written a piece discussing what the public broadcaster’s mission should be in the fake news era.

The “two important challenges” faced by CBC-RC in producing public-service journalism are “the digital environment and the post-factual world,” according to Jennifer McGuire, general manager and editor-in-chief of CBC News, and Michel Cormier, head of French services news and current affairs.

McGuire and Cormier’s article was a response to the recently released Shattered Mirror report by the Public Policy Forum, which stated some believe CBC-RC should butt out of Canada’s digital media landscape. Cormier and McGuire strongly disagree, arguing that high quality investigative journalism is needed now more than ever in the digital sphere.

“In order to uphold these values and the trust Canadians put in us, we must invest even more in fact-checking, in-depth reporting and investigative journalism,” they write.

CBC-RC will continue to contribute to cooperative investigative reporting initiatives like the Panama Papers, they note. Canada’s public broadcaster collaborated with the Toronto Star on coverage of that leak.

CBC’s news site is the largest in Canada, Shattered Mirror notes, which detractors say brings it into competition with both the websites of print newspapers like the Globe and Mail and local papers, and with commercial radio and television services. Given the financial woes of privately-owned media, some competitors believe CBC is “unfairly privileged” because it is publically funded but competing in the same market as private corporations, the Policy Forum report states.

But this problem could be solved by doing away with advertising on all CBC platforms and making up the loss with “replacement funding,” presumably from the federal government, McGuire and Cormier write, echoing CBC’s recommendations to Canadian Heritage. This would free up about $158 million advertising dollars for beleaguered publishers like Postmedia and Rogers — if they can capture the advertisers.

CBC should keep its digital assets because that’s where many of the consumers of its public-interest work, they argue. “We cannot condone an argument for public broadcasting that by virtue of distribution chooses not to serve younger Canadians,” Cormier and McGuire write.

J-Source has posted a summary of the Shattered Mirror report and several op-eds (see links below). For more from CBC leadership on what they see as the future of public broadcasting, read their article in Policy Options. 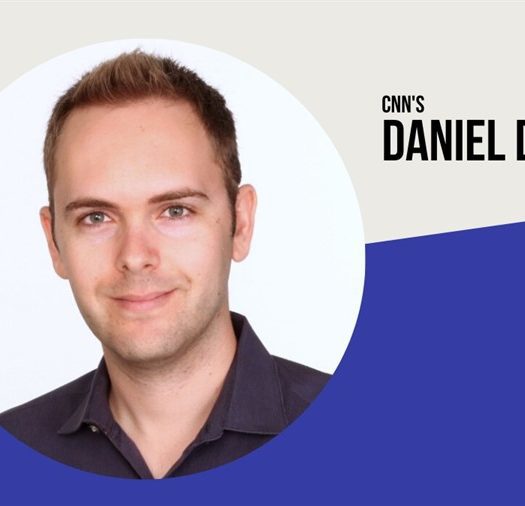 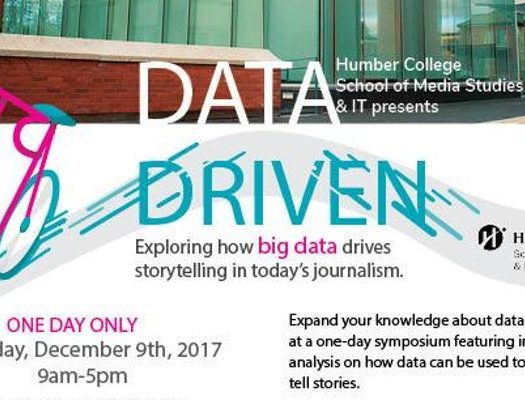