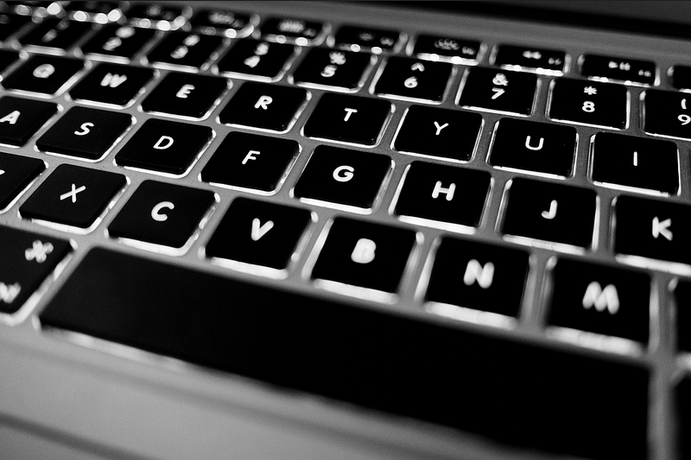 College of the North Atlantic launches online diploma in journalism

In September 2015 the Stephenville, N.L., school will launch the third of its journalism program offerings: a one-year diploma administered by distance learning.

This fall, the College of the North Atlantic in Stephenville, N.L., will launch the third of its journalism program offerings: a one-year diploma administered by distance learning.

Comprised of 11 courses and a field placement, the program’s structure is similar to the full-time, one-year postgraduate diploma North Atlantic has offered for nearly 15 years (a two-year diploma program also runs at the school). Two main differences include the option to complete the diploma part-time in two years, and that students can complete the program from anywhere across Canada.

According to Frank Carroll, a journalism professor at North Atlantic and co-ordinator of the diploma program, the distance diploma option was in part a response to demonstrated student interest in taking a journalism program that allowed for travel flexibility. “It comes down to reaching people where they are,” he said. “The nature of journalism itself is that you can do a lot via mobile devices.”

The fast-track program includes core-skill courses on news writing, photography, audio and visual storytelling. The field placement component, which students complete at a newsroom either partnered with the school or of their own choosing, runs for four weeks. In place of labs, said Carroll, most courses will be retrofitted to include message boards, live chats and video discussions to facilitate and encourage discussion among students.

“With distance education, I think the students have more of a motivation to think through the material and read through the readings. There’s more of a responsibility on the part of the learner to be independent.”

Carroll and colleagues looked at comparable online programs such as the University of South Florida’s master’s program in digital journalism and design and distance courses offered in journalism by Columbia University and the London School of Economics, while planning the diploma.

“One of the things we found helpful from the University of South Florida was that they had a couple of options students could pursue. If you couldn’t do the program full-time, you could do a certain number of courses in the first year and a certain number in the second year.”

Tuition for the online option of the program will be similar to that of North Atlantic’s in-class option, which is about $730 per semester Carroll said, save for a single distributed learning technology fee. Applications are currently open.