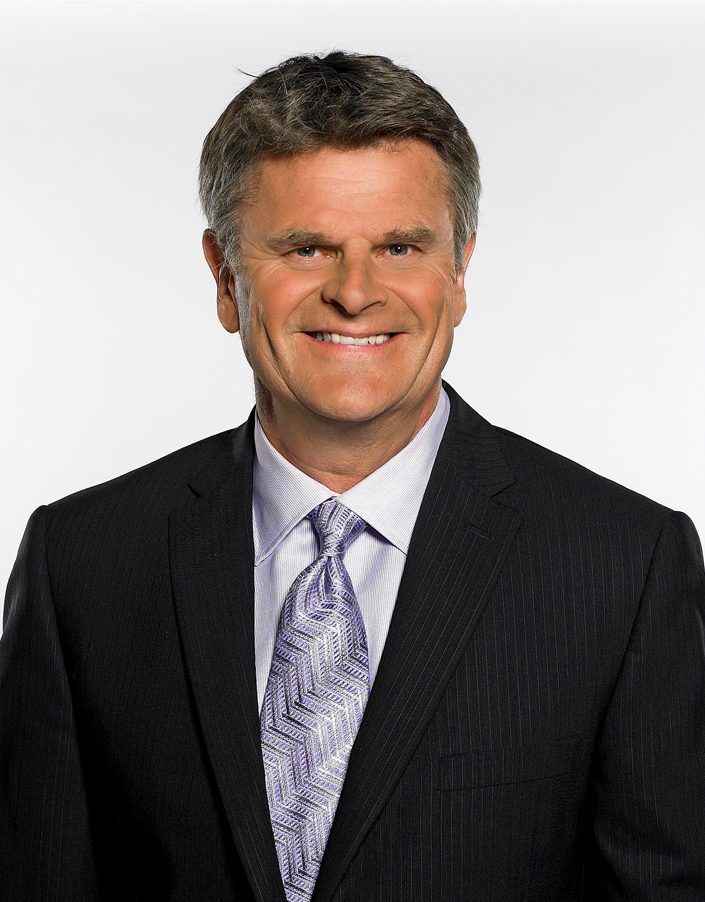 Pollock has been working in Calgary for more than three decades. His television career started in 1979 in Barrie, Ont., and then he moved to Calgary four years later where he joined the sports team at Channels 2 & 7, now Global Calgary. He also works on the Sports @ 11 show.

“For over 30 years, Grant has been the face of sports news in Alberta,” said Chris Bassett, news director for Global Calgary, in a press release. “He’s had a remarkable career, including 15 years on the Calgary Flames broadcasts. He will be greatly missed.”

Pollock is a member of the Alberta Sports Hall of Fame and supports several sports-based charities in Calgary.

“Working on the Flames broadcasts was a dream come true. And hosting Sports @ 11 was always a blast and never felt like work,” Pollock said in the press release. “But telling stories of local athletes was the most rewarding experience. It’s been an incredible honour to bring their stories to Calgarians throughout the years.”