Globe and Mail Public Editor: It’s important to be right, not first with the news

What is important when key details are changing or not confirmed, is being right, not being first.

When a catastrophe happens, it is chaotic. News and rumours, true or not, come through social media, other news sources, witnesses and official sources based on limited and at times contradictory information. Initial reports said several were killed, then four, then nine (a tenth died later in hospital). Without official confirmation of the number, the initial stories correctly said several were killed.

There was also confusion about the name, whether it was Alex or Alek Minassian, so caution prevailed and it didn’t take long to get confirmation of the correct name. And on the question of the Facebook post, it was better to wait until Facebook confirmed the “incel” (involuntary celibacy) post was from Mr. Minassian’s account.

Some witnesses tried to guess his ethnicity, but that was not included in any coverage because it is not known. Police also quickly said the attack was not linked to terrorism. A former New York police commissioner told MSNBC news that the suspect was known to Toronto police, but that statement was also not included in any articles because it was not confirmed by Toronto police and turned out not to be true. 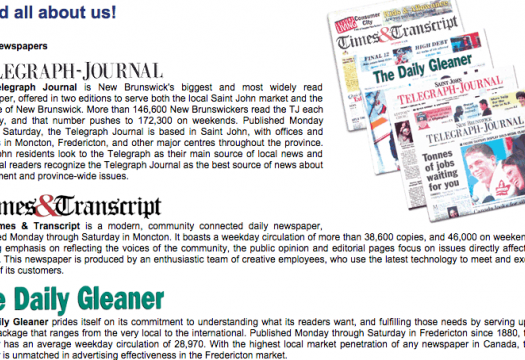