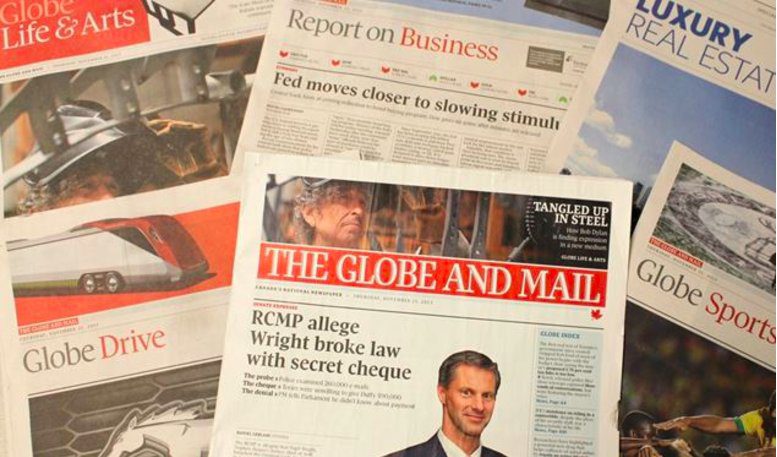 The story of a fragile senior is important in the debate about overcrowded Ontario hospitals.

A story earlier this week on elderly patients feeling pushed out of hospitals drew a rebuke from an emergency medicine and occupational medicine physician, Dr. Vimal Scott Kapoor.

The story was about an 88-year-old Ontario widower, Ilias Spanidis, who had been in hospital for almost a month when a doctor decided he was free to be discharged following treatment for a spinal fracture. His son disagreed and the dispute ended, according to the son, with hospital officials warning that if the father was not taken to the home they shared, an ambulance would drop him at a homeless shelter.

This was used as one example to show the overcrowding of hospitals in Ontario and Canada, and the efforts hospitals make to free up beds. But beyond the example used, the meat of the story was the data released through freedom-of-information requests obtained and analyzed by The Globe and Mail. It found that seven Ontario hospitals averaged occupancy rates above 100 per cent between 2012 and the end of last year. The article also included an interview with a lawyer from the Advocacy Centre for the Elderly in Toronto, who said that concerns about how frail seniors are discharged from hospitals are far and away the top reason people contact the community legal clinic.

This is a crucial subject of great public interest.

Dr. Kapoor argued that health care is a very complex subject and there are many factors to consider when a patient is discharged. He noted in an e-mail that hospitals struggle with capacity issues and that they must be able to admit new patients. “Your article … told one family’s story, and only from their perspective. It is well-known that hospitals and health-care providers are bound by legislation that protects patient privacy and, as such, can never comment on any specific patient or their circumstances. You chose to proceed with your article knowing that you were only telling one side of the story.”

Read More
Should reporters have access to the locker room?