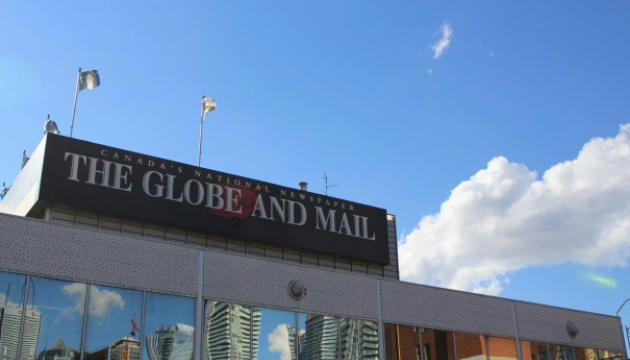 Globe and Mail Public Editor: Transparency with sources – and readers – is necessary

Reporters are responsible for examining and catching red flags about a source’s motive.

Last week, The Globe and Mail ran a feature in the Life section in a series called “It Happened to Me.” It was an interview with comedian Cathy Jones about experiencing the symptoms of vaginal atrophy.

The story included an interview with Dr. Vivien Brown, an assistant professor in the department of family and community medicine at the University of Toronto and president of the Federation of Medical Women of Canada. It did not reference any medication by name, although Dr. Brown did discuss various hormonal and non-hormonal treatments.

CBC medical sciences reporter Kelly Crowe has been looking into the public relations campaign to get women talking about vaginal atrophy, and asked the Globe reporter if she knew whether Ms. Jones and Dr. Brown were paid.

The reporter was not aware and once the issue was raised, she called the public relations firm that suggested Ms. Jones and Dr. Brown for an interview and has updated the story to say that both women were paid by Novo Nordisk Canada to speak about vaginal atrophy as part of a media campaign. 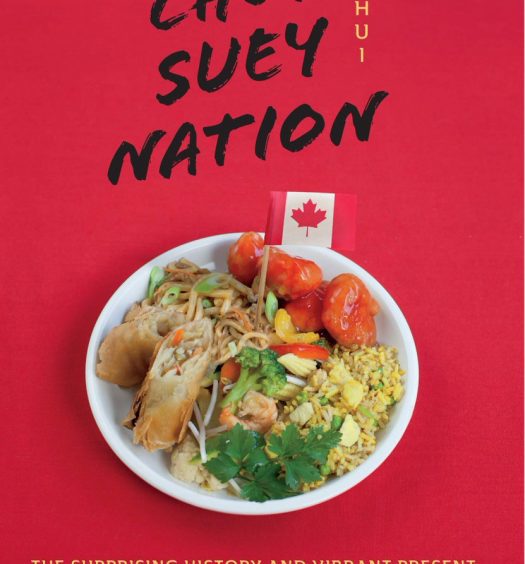