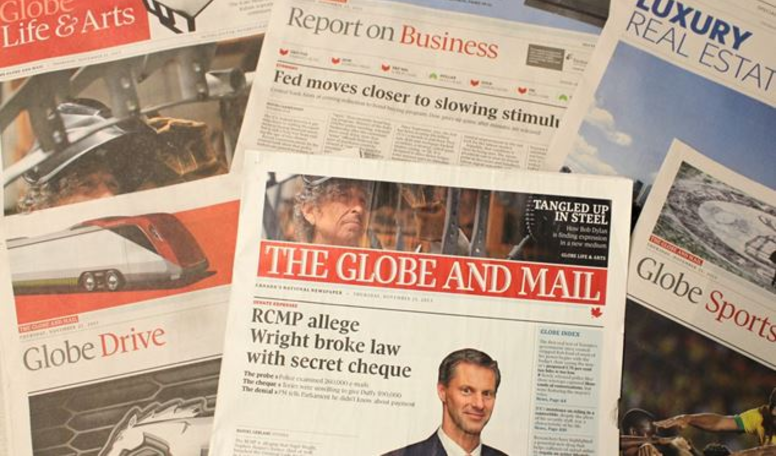 Globe and Mail Public Editor: When we laid eggs in 2016, you kindly let us know

The amount of corrections in The Globe and Mail in 2016 was up almost 10 per cent more than 2015, but it shows how smart our readers are

The number of corrections in The Globe and Mail has inched up this year, perhaps 10 per cent more than last, but frankly I was surprised it wasn’t higher.

In May, The Globe introduced a link on every online article asking readers to report a typo, error or concern; given there were more than 5,000 of those clicks, I expected many more corrections.

An assistant editor, Alasdair McKie, introduced the option because he believed there are so many smart Globe readers and it was inevitable they would catch things the reporters and editors didn’t. “We value getting things right, and this helps,” he said.

He was right, and while I can’t say for sure how many corrections came from the links, it is clear that at least dozens more were found thanks to sharp-eyed readers.

Those requests for corrections and to point out typos make their way to me. Last year the number of published corrections online and in print was just over 400, significantly lower than previous years that saw the number range from 500 to closer to 600. This year will likely end up at around 450 or a bit higher.

Of the 5,000 notes from readers through the online links, more than half were self-labelled as typos or spelling concerns, which are corrected without a formal note and are not tallied. About a third were listed as factual errors; about 10 per cent were editorial concerns; the rest were complaints about the comments process.

So let’s focus on the ones readers themselves called factual errors. Many were really spelling errors or editorial concerns about such things as perceived balance. One reader complained that a story didn’t include a photograph of a more beautiful room at a particular museum. A concern, but not an error.