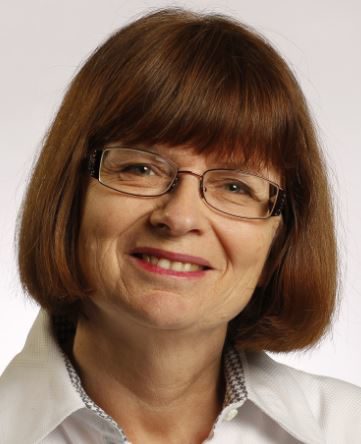 A Globe editorial simultaneously denounced the display, but we have to report the news, writes public editor Sylvia Stead.

Recently, The Globe’s front page showed three men who have been charged in the Lac-Mégantic rail tragedy walking in handcuffs and single file to the courthouse.

The three men, charged with criminal negligence causing death, were marched in front of the townspeople. The Globe’s Ingrid Peritz wrote that the victims’ families stood watching mutely and there were no boos or jeers from the dozens of onlookers. In police parlance this is commonly known as a “perp walk” and it is an unusual sight in most of Canada.

Following that front-page photo and the incident, The Globe’s editorial board wrote that there should be “no more perp walks.” It said: “Unlike their American counterparts, Canadian police and prosecutors do not hold up their catch, like a fisherman displaying a prize marlin. They usually bring him in quietly through a side door or an underground garage. That’s as it should be. Our legal system is founded on the idea that everyone is innocent until proven guilty.”

We heard from two readers who wondered if The Globe was being hypocritical. “The Globe and Mail decries the practice of ‘perp walks’ (‘No more perp walks’), calling them a humiliating spectacle arranged for the media. Why, then, was this practice seemingly validated by the paper in putting a photo of those arrested in Lac-Mégantic front and centre on May 14th’s edition? Is it not hypocritical and contradictory to participate in a practice whilst simultaneously condemning it?” asked one.

Another reader said: “That picture of the men being walked to the Lac-Mégantic courthouse was not just humiliating for them, but also demeaning to our legal and law enforcement systems, and to our sense of fairness. However, not to indulge in second-guessing, if you felt initially compelled to display their picture so prominently above the fold on the front page, your editorial stand would have been greatly strengthened if you had decided to crop out the bottom half of that picture and edit out their handcuffed hands.”

Night editor Patrick Brethour said: “Our role is neither to condemn nor to praise events, but to present them.” He also noted that the decision to walk the three charged men was a conspicuous decision of the Quebec provincial police. As the article notes, one of the men’s lawyers complained that an armed SWAT team arrived the previous night with sirens blazing and ordered the man along with his son and a friend to lie face down on the ground in his backyard.

The editorial is not saying the coverage was incorrect, but that the police force was overzealous in its actions.