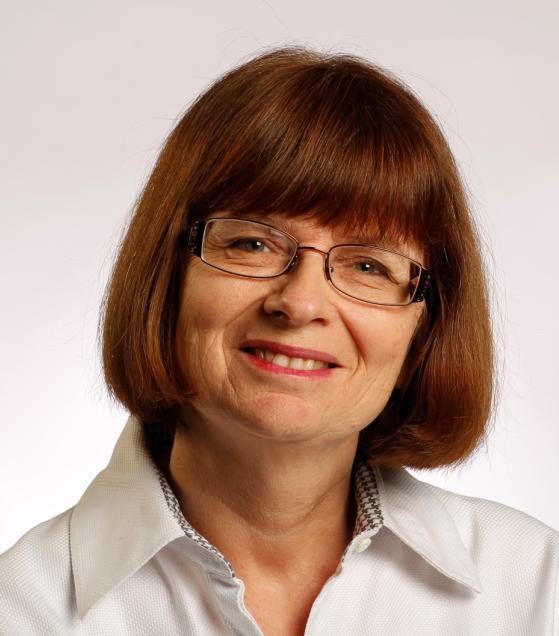 The Globe and Mail's public editor explains to readers what they can expect from the Ontario press council hearings next week and why  she defends the use of anonymous sources in the story at the root of the complaint.

It is important for powerful institutions to have checks and balances. Governments have the opposition parties to point out flaws and hold those in power to account. The media is also there as a check and balance on that power. Journalists will ask the tough questions, raise and keep repeating questions about improper behaviour and publish confidential internal documents.

The same is true for other major institutions such as banks or the police force. They have legislation that guides their actions. The police have the SIU and a provincial ombudsman. And once again, the media is there as a watchdog to question and challenge the authorities.

But who keeps tabs on the media? Ultimately it is you, the reader, who decides if an organization is tough enough, or fair and balanced. You express your views in letters to the editor and online comments, and through your choice in what to read or watch and, most importantly, to what you subscribe. There are other checks and balances that apply equally to all media, such as the courts, and libel and slander laws.

Some organizations go further with both public codes of behaviour, as The Globe does , and public editors or ombudsmen whose job it is to respond to readers’ complaints and to act as an advocate for the readers.

On top of that, The Globe and others have one more layer – the Ontario Press Council, a voluntary body to which The Globe and some other Ontario newspapers belong, which rules publicly on readers’ complaints.

On Monday, the press council will hear a complaint against The Globe for a story it published in May on Toronto city councillor and brother of the mayor, Doug Ford. Reader Connie Harrison complained earlier this year that the article “dragged them (the Fords) through the gutter along with their families. They (The Globe) have used unnamed sources, yet how do the readers know these people are valid and truthful. Let The Globe bring forward one person willing to go on the record.”

To continue reading please go to theglobeandmail.com where this column was originally published.