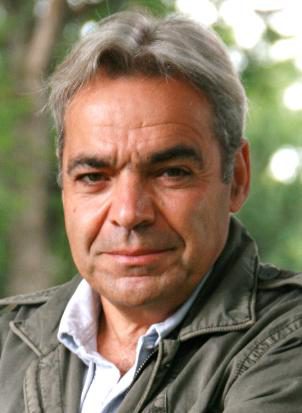 Award-winning journalist Julian Sher returns to the CBC as a senior producer after 13 years and talks about the changes at the public broadcaster.

Julian Sher joined the CBC’s fifth estate as a senior producer on Sept. 23.

“It’s been a whirlwind, fun ride already,” Sher told J-Source in an email. “I have barely had time to catch my breath, much less find a new home in Toronto. I’m moving from Montreal after resisting leaving my hometown for 30 years in the business.”

”Sure the budgets are smaller [now], the deadlines tighter and the media landscape is much more fractured than when I was last here until 1990s,” he said. “But now that I am returning as the senior producer after more than a decade of doing independent docs, books and working at the Globe and the Star, I am impressed with how young and determined and creative the team is.”

Most recently, Sher worked as an investigative reporter at the Toronto Star where he helped establish an investigative team that specialized in co-productions, including collaborations with the Miami Herald on sex tourism in Cuba, with the Washington Center for Public Integrity on breast cancer and with Radio-Canada’s Enquête on the Mafia and corruption. He said he hopes to follow this model at the fifth estate.

“I have always thought the fifth estate was first and foremost an investigative show about power and the abuse of power—and we are already taking on some pretty powerful forces in our first shows of the season,” he said.

The new season of the fifth estate debuts Friday at 9 p.m. EST.