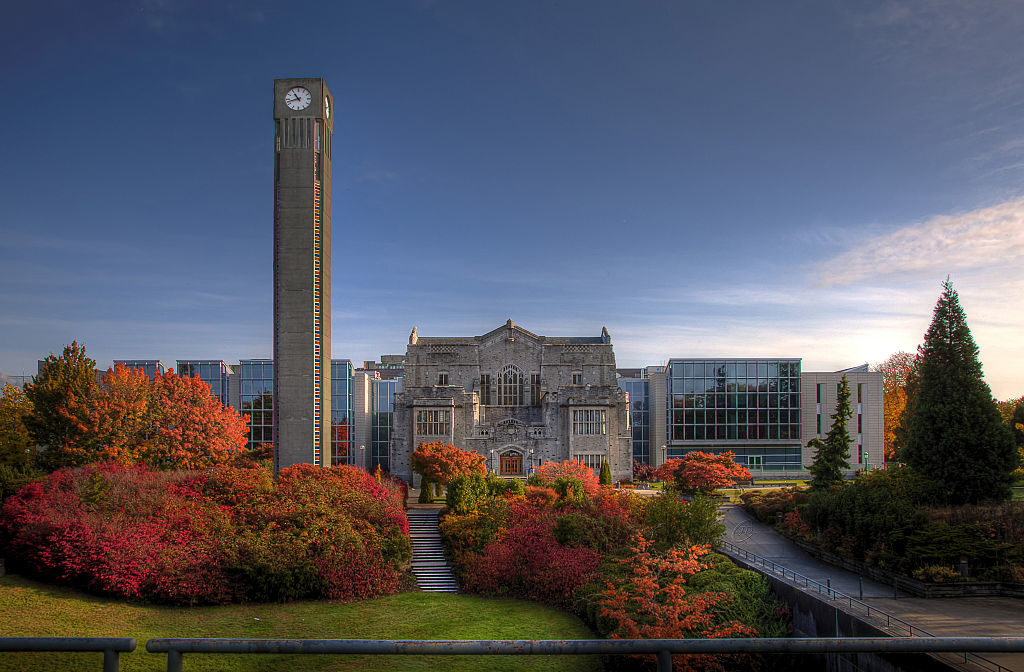 IRP students will partner with students at four partner universities to produce a cross-border journalism project.

A new University of British Columbia project will link its International Reporting Program with schools around the world as part of an effort to challenge the “parachute” model of foreign correspondence.

On Sept. 21, UBC announced that the school’s IRP will partner with four other universities to work collaboratively on a cross-border reporting project. This year, the project will focus on the future of cities.

According to Peter Klein, the director and founder of IRP, the parachute model of journalism, where a journalist goes to another country for a short period of time to report, shouldn’t be the only model of doing international reporting.

The new pilot project allows students to partner with another student at one of the four universities and work as a team on a story.

“One’s not going to have priority over the other, as we typically see in North American and European media where the Western journalist really has last say—they get the byline, they get the credit,” Klein said. “Often times the local journalist is deeply hidden away.”

Students will take the lead in what the final project will look like. “I think what we will have is sort of a mix of a few mainstream longform journalistic pieces come out of this in partnership with major media around the world and then a microsite, that collects the best of it and pulls together this global analysis.”

Klein said the new program will ultimately have an affiliation with the Global Reporting Centre, a non-profit based at UBC which officially launched earlier this year and has about $2 million in funding, according to Poynter. Recent GRC and IRP projects have been published by the New York Times and CBS News. “Out of The Shadows,” a project about the treatment of mental health illnesses worldwide, recently won an Online Journalism Award from the Washington-based Online News Association. “The centre brings a different level of professionalism,” noted Klein.

The hope is that this pilot project will develop into the Global Reporting Project, “which will allow a consortium of journalism schools to work together to teach and produce major works of global journalism,” according to a UBC press release.

Globe public editor: One convicted journalist is guilty, others are not

Read More
Globe public editor: One convicted journalist is guilty, others are not