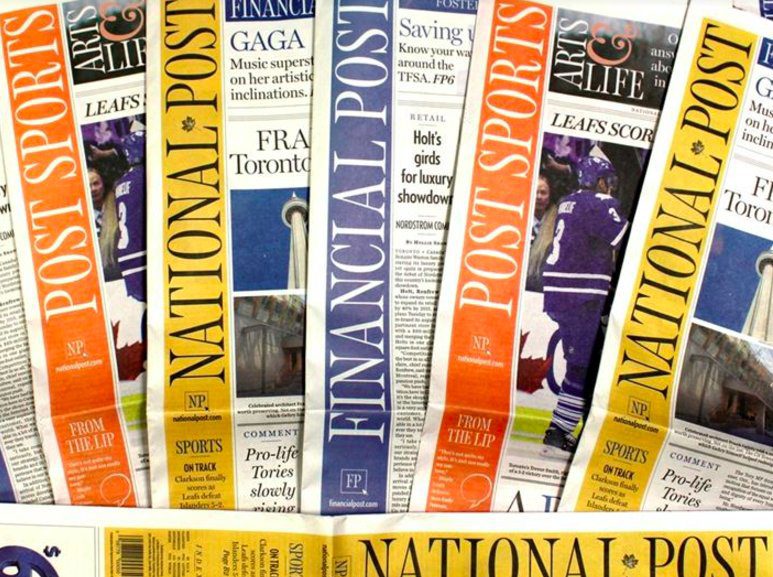 Normally a summer policy, now there will be no Monday print editions indefinitely.

You have just one more week to pick up a Monday print edition of the National Post — and then it is gone for good.

On June 19, Postmedia announced that it is eliminating the Monday print edition of the national paper, and replacing it with an online ePaper.

According to The Canadian Press, the National Post had suspended their Monday editions during the summer for the past eight years. In 2012, Postmedia also eliminated Sunday editions in Calgary, Edmonton and Ottawa.

Many newspapers across North America have taken the step of eliminating one or more daily editions in the hopes of finding cost savings.

“Eliminating the Monday print publication puts our National Post brands on stronger financial footing as we continue invest our energies into expanding our brands’ reach both with audiences and clients,” Gerry Nott, National Post’s senior vice president and SVP content, said in a statement.