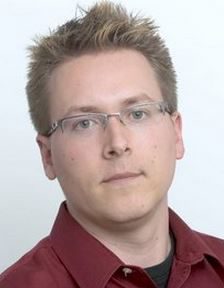 Shaw will take over from Jonathan Fowlie, who left the Sun on Aug.1, 2013, after working as the newspaper’s provincial affairs reporter, based in Victoria, for eight years. He currently works as an account director for Hill+Knowlton Strategies.

Lindsay Kines, who has covered education, child welfare, disability issues and politics for the Times Colonist, will take over Shaw’s position as the legislative reporter.