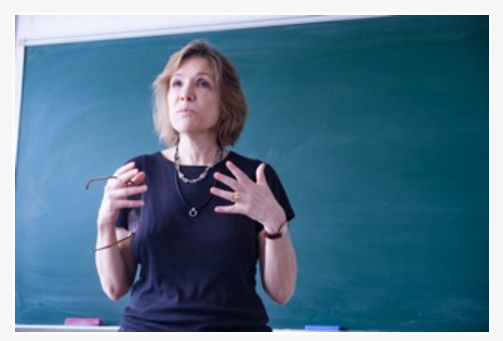 Ryerson professor Anne McNeilly wasn’t sure what to expect when she travelled to China last spring to teach media ethics and news reporting.

Ryerson professor Anne McNeilly wasn’t sure what to expect when she travelled to China last spring to teach media ethics and news reporting to first and second-year journalism students. Teaching as a “foreign expert” for two and a half months at one of the oldest universities in the country – Jinan University in Guangzhou – she knew she would have to navigate a very different media environment than the one she was used to.

“There are so many ethical situations in media involving freedom of expression and speaking truth to power,” she said, “that it was a challenge knowing how to proceed in a country where it can be dangerous to speak out.”

One example: In late 2015, five Hong Kong booksellers went missing, all of them linked to a publisher and bookstore that sold books critical of the country’s Communist government. In late February, when McNeilly arrived, a TV report said that four of the five disappeared men had been arrested for selling “unauthorized” books and evading customs.

China is eighth on the Committee to Protect Journalists’ list of “10 Most Censored Countries.” While China’s constitution affords citizens and the press freedom of speech, it also allows authorities to crack down on media that they claim exposes state secrets and endangers the country. And because the definitions of “state secrets” and what could “endanger the country” remain vague, censorship at the discretion of the government is not uncommon. More than a dozen government bodies review and enforce laws related to the flow of information.

McNeilly saw the government’s ability to inhibit the flow of information first-hand when the Panama Papers story, an international investigative story about offshore tax havens, was published in early March. It implicated senior Chinese government officials, among others, in hiding wealth offshore. McNeilly said that within three hours of publication, the Chinese government had eradicated all mention of the story from Weibo, the social media tool used in China. Even the virtual private networks (VPNs) that she and many students used to access gmail, Facebook, YouTube, Twitter and Google were unable to break through the country’s “great firewall.” 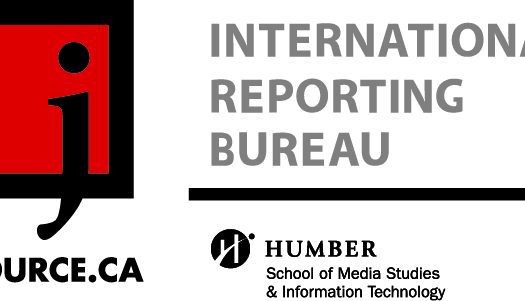 Around the world weekly: March 2 to March 6

Read More
Around the world weekly: March 2 to March 6 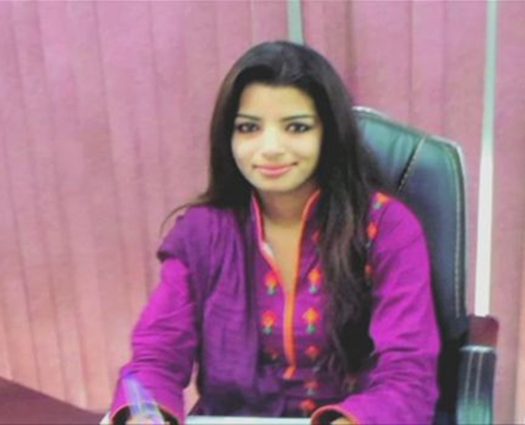