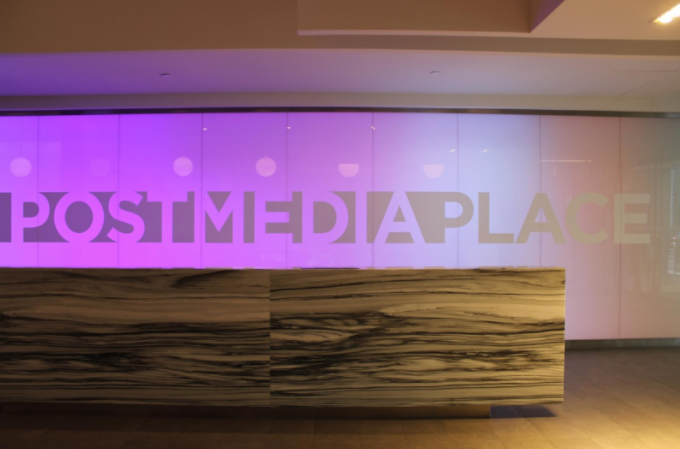 The chief financial officer for Postmedia Network Inc. will be leaving the struggling newspaper chain at the end of February, just months after he was identified as one of five senior executives eligible for retention bonuses totalling $2.275 million.

Postmedia didn’t announce a reason for the departure of CFO Doug Lamb, scheduled for Feb. 28, but chief executive Paul Godfrey said he has “our tremendous thanks” for being Postmedia’s CFO since the company was created in 2010.

Lamb is the second Postmedia executive to leave after receiving such a bonus, including general counsel Jeffrey Haar at the end of November. Haar had been eligible for up to $300,000 in retention bonuses.

The announcement of Lamb’s departure on Friday came on the heels of a series of buyouts and layoffs by Postmedia.

The company issued layoff notices earlier this week to 15 employees at the Ottawa Citizen, Montreal Gazette and Windsor Star after the company failed to reach the salary reduction target it set for itself last fall.

Postmedia’s workforce has shrunk since it acquired the Sun Media business. At Aug. 31, when Postmedia’s 2016 financial year ended, it had the equivalent of 4,233 full-time employees — down from 4,733 a year earlier, after the Sun acquisition.

This story is reposted with the permission of The Canadian Press.