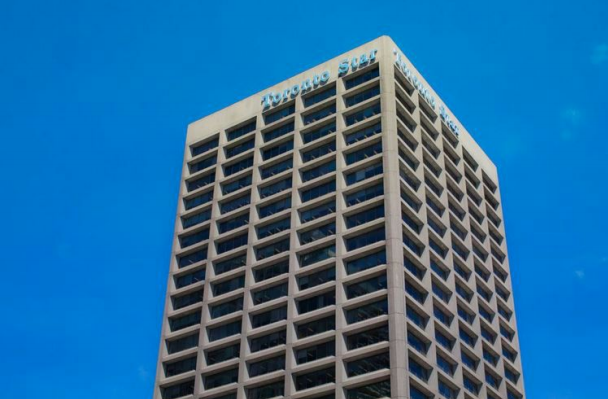 The role of public editor represents the Toronto Star’s strong commitment to accountability and transparency.

I have heard in recent weeks from many readers seeking greater understanding of the role of the Toronto’s Star’s public editor.

The role of Star “ombudsman” was established here in 1972 by then president and publisher Beland H. Honderich to give readers of Canada’s largest newspaper “one central person to deal with on all matters involving fairness or accuracy …”

The title was changed to public editor in 2005 (two years before I took on the role) but serving the Star’s many readers and ensuring the accuracy and ethical standards of the Star’s journalism remains the core mandate of this office.

The position — which represents the Star’s strong commitment to accountability and transparency — is independent of the Star’s newsroom, reporting to the publisher, not the editor.

The Star is one of only two Canadian newspapers with a public editor, with the Globe and Mail having created the position in 2012. CBC and Radio-Canada are the only Canadian broadcast organizations that have ombudsmen to judge audience complaints.

ONO has literally written the book on the scope of this role. In its 2008 handbook, The Modern News Ombudsman, it describes our jobs as “unique and essential.” The guide was written by Toronto’s Jeffrey Dvorkin, a former CBC executive, the first ombudsmen at NPR in Washington and now director of the journalism program at University of Toronto, Scarborough campus.

“The ombudsman can show the public how the media organization works, and can get answers when a newspaper or broadcaster appears to slip up,” Dvorkin states. “When there is more accountability, there is better journalism.

“S/he is there to connect the public with the media organization to assure that the content produced is of the highest standards. And if not, why not,” the ONO guide tells us. “The readers, listeners and viewers deserve no less.”

Indeed, for me and public editor associate Maithily Panchalingam, this role is primarily about readers. You, after all, are the Star’s “core customers.” And while you now come to the Star for 24/7 news and information published on several platforms, not just in the newspaper, everyone here is keenly aware that the Star’s core product — however we deliver it to you — is credibility.