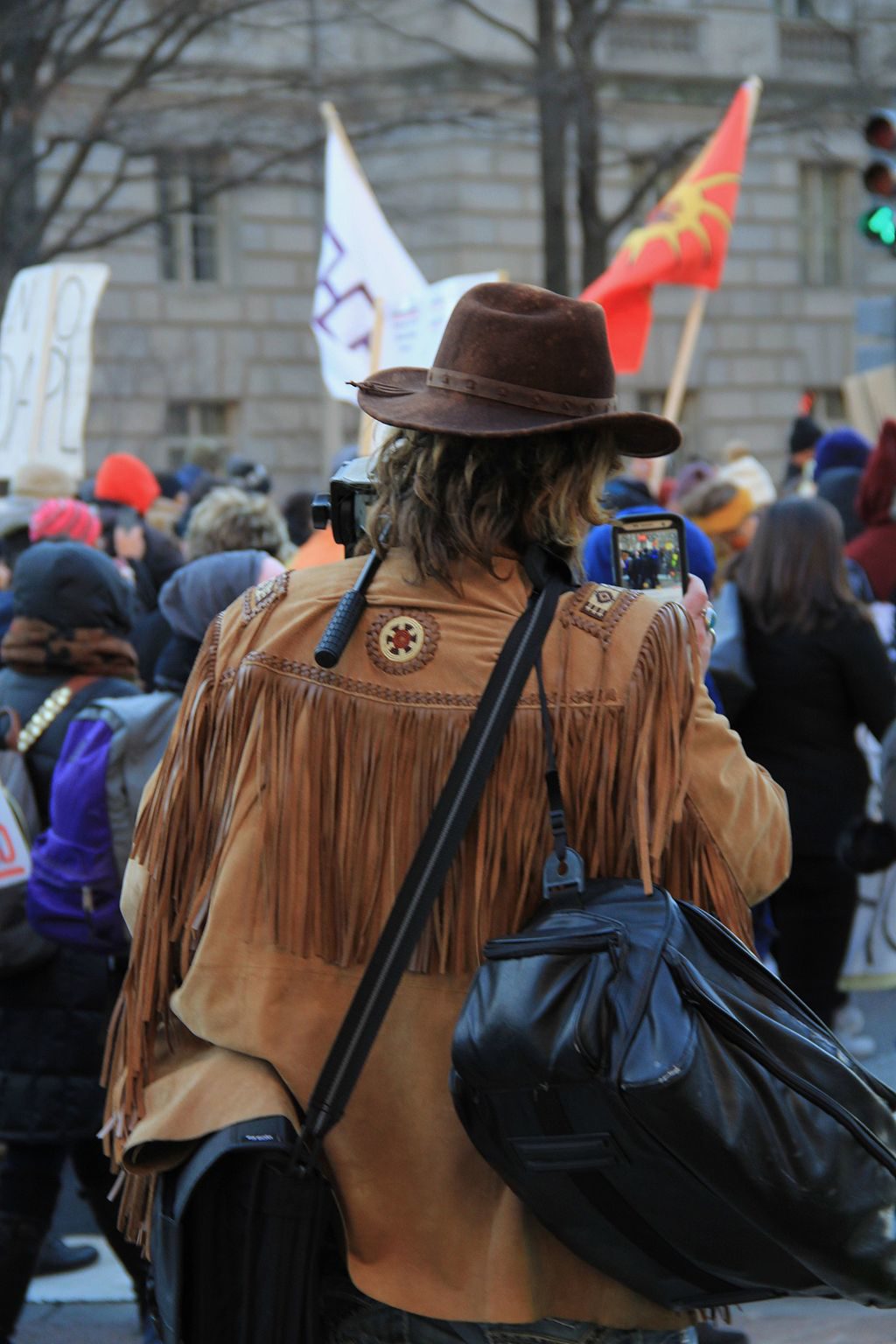 The independent digital public interest journalism sector is essential to the industry’s future.

By David Beers and Robyn Smith

“Ailing,” “beleaguered” and “being murdered” — according to its own headlines, 2016 was a rough year for journalism in Canada.

Entering 2017, it shows no signs of recovery. Legacy media are still struggling with the digital transition. Advertising dollars are all but gone, sucked up by American web platforms and social media juggernauts. Subscription dollars so far do not appear promising enough to fill the gap.

Our country’s large-scale news organizations face huge challenges that are not going away. As one Toronto newspaper honcho recently acknowledged, the loss of traditional advertising dollars that once sustained his publication has been so severe that “indeed, the very business model is at risk.”

The result is that the survival of a well-funded, democratic media that holds the powerful accountable and facilitates deep and nuanced discussion about public issues is seriously threatened. We have relied in large part on traditional corporate models to provide such forums in the past. Yet in that media sector, there’s no reason to believe we won’t see more layoffs and further diminished capacity.

And while the CBC performs a vital role in this regard and deserves ample funding, one monolithic public institution cannot alone fill the void being left by faltering corporate models.

As editors past and present of one of the country’s longest-running independent digital news media experiments, the Tyee, we believe it’s time for Canada to get serious about strengthening the enterprises that are trying to do things differently — the publications that inhabit the space we’re calling the “independent digital public interest journalism sector.” There are many flourishing examples in the United States, as that media-ecosystem undergoes its own transformation. They include ProPublica, the Texas Tribune, Grist, and many dozens more.

The questions Canada’s government should be contemplating at the moment, therefore, are: Which current policies and priorities suppress the development of this sector? and, Which new ones could help this sector grow and help supplant fading models for producing and delivering public interest journalism?

Let’s begin by suggesting criteria for who belongs in Canada’s independent digital public interest journalism sector. We would not include individual bloggers, advocacy sites, or click-bait operations that are built on buzz over substance. To be counted in this group, a media member

By such definitions, not only is this sector distinct but it is vital to the ongoing ecosystem of Canada’s news media. This sector has zero lobbyists and smaller audiences than the legacy media, but it would be a mistake to see its members as fringe or dispensable.

Rather, publications within this sector offer diversity of perspective; innovate in journalism, business models and technology; and develop the next generation of journalists.

As a point of reference, CBC/Radio Canada has received a $150-million increase in annual funding, bringing its yearly public funding to $675 million. Now it wants $100 million more from the government annually to “face consumer and technology disruption,” and another $318 million more a year if it drops all advertising, $25 million of which currently is earned on its websites.

By comparison with the CBC’s billion-dollar-plus target, the annual budgets for the Tyee and similar-sized digital organizations are around or under $1 million, and under the current policy regime they receive very little or no public funding. This is a sector that delivers highly efficiently a lot of public interest journalism for the dollar.

With that in mind, here are 10 policy ideas to build and fortify Canada’s independent digital public interest journalism sector:

The independent digital public interest journalism sector in Canada is barely acknowledged in current conversations about saving journalism in this country. It’s time policy-makers see and define this sector as distinct, homegrown and essential — a bridge to the future.

This article was first published in Policy Options and is reprinted here with the author’s permission. Header photo courtesy of Rob87438/Wikimedia Commons. 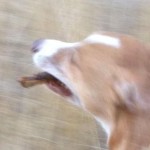 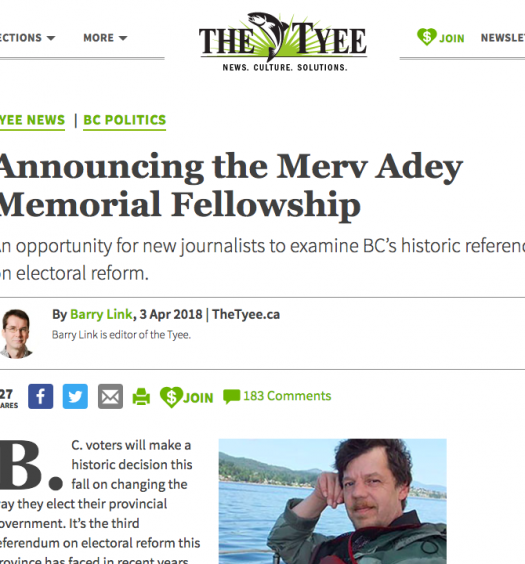 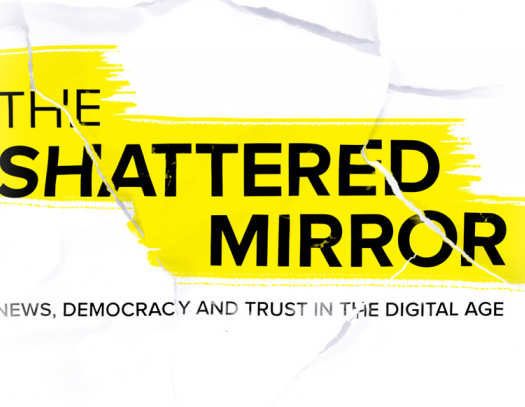