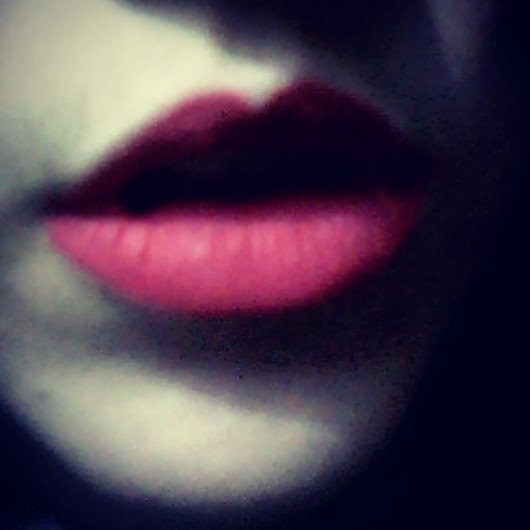 “In Too Deep” explores a guilty pleasure indulged by millions and in doing so covers a slice of life that everyone knows of, but avoids talking about.

Why do people order another pitcher of beer knowing they have to work first thing in the morning? Or eat the entire bag of potato chips when they are supposed to be on a diet? They take that swig and eat their chips because they are compelled by pleasure.

Lisan Jutras’s “In Too Deep” explores one of the guiltiest of pleasures indulged by millions—viewing pornography—and in doing so covers a workaday slice of life that everyone knows of, but avoids talking about. Adult films are no longer stashed in a box under the bed: any device with an Internet connection can access them. Yet despite its ubiquity the same question persists: does pornography exploit women?

The stars have their own opinions as to why pornography is still such an issue:

It’s not surprising that may actors don’t consider their work degrading, but Jutras’ first-hand experience on the set of Barely Blue Velvet is enlightening. Jutras remains in the room when performers have sex and exposes the feelings that viewers sitting at their monitors wouldn’t see. There is a “pain behind the evident joy.” There is something wrong with pornography, all right, but the problem isn’t the exploitation of women. Rather, it’s the uncontrollable urge to find pleasure. Jutras’ thoughts on her flight out of Las Vegas summarize her position:

We push up into the thin air, the curve of the Earth asserting itself below, an endless starry sky above. The long view. All those people down there, losing their money on slot machines, drinking to the point of anesthesia, eating their way to cardiac arrest—terrible decisions are made every day in the pursuit of pleasure, whether at a cost to ourselves or to others.