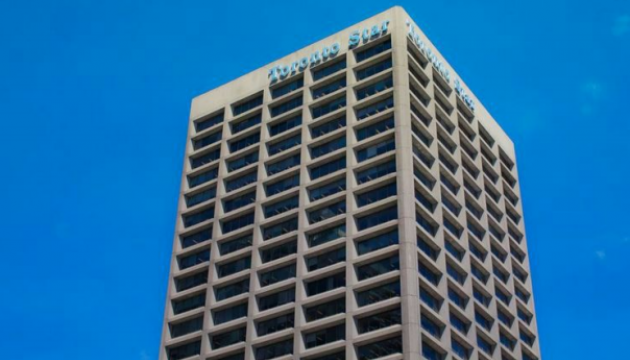 As a somewhat lapsed Catholic to whom journalism has been a religion of sorts for all my adult life, I wept on first seeing, Spotlight, the Oscar-nominated film about the Boston Globe’s Pulitzer-Prize winning investigation into the church’s cover-up of pedophile priests.

When the movie premiered at the Venice Film Festival last September, the Associated Press reported that its director, Thomas McCarthy, said he would like Pope Francis to see his film about the sex abuse scandal in the church.

I am with him on that. I wish more, though, that all those cynics and critics who deride journalism, and readers who do not fully understand journalism’s purpose, would see this movie. It could go a long way to greater understanding of why journalism matters. And perhaps reaffirm some faith in journalism in this time of declining public trust in media.

Spotlight, which is nominated for six Academy Awards including best picture and best director, portrays journalism’s highest calling to make a difference. In telling the true story of how a team of Boston Globe journalists worked to uncover the child sex abuse scandal in the church, the film captures journalism’s core mission to investigate and expose wrongdoing by the powerful against the powerless.

The newsroom drama depicts journalism at its idealistic best, bringing to life the frustration, hard-slogging and tedium of reporting that holds power to account in uncovering important information of public interest that the public would never know were it not for the work of journalists.

“I feel indebted to everyone who made a film that captures, with uncanny authenticity, how journalism is practiced and, with understated force, why it’s needed,” Marty Baron, now editor of the Washington Post, wrote this week in a Post essay entitled, “Watching the Oscars will be very personal this year because I’m in Spotlight.”