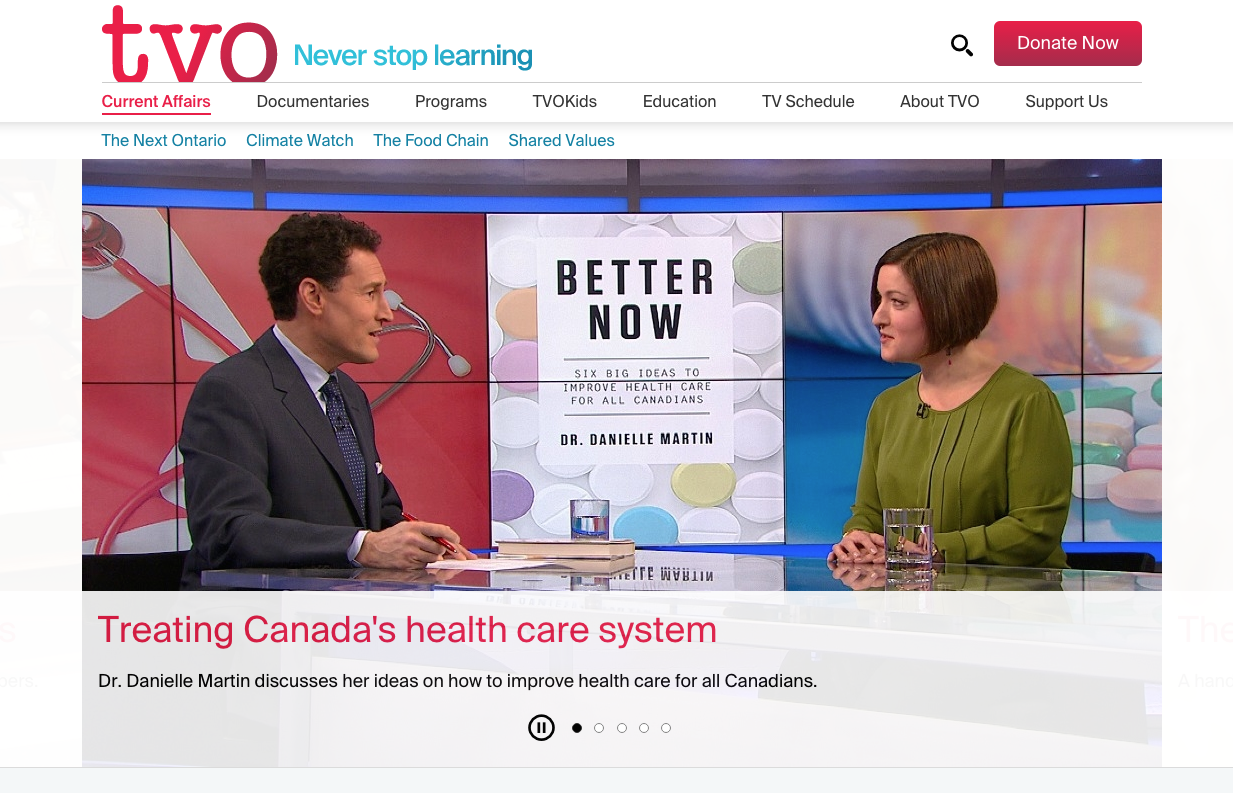 First hub will open in Thunder Bay later this year, with three more to follow.

Barry Green and his mother, Goldie Feldman, love discussing the latest TVO documentary they’ve watched or what was featured on The Agenda, the television station’s current events program, every week.

“I just feel that The Agenda and TVO are a provincial treasure, and by way of example, a national one,” he told J-Source.

Feldman and the Barry and Laurie Green Charitable Trust are donating $2 million to TVO to support the establishment of TVO Local Hubs across the province.

“One need only look at the pending inauguration south of the border to see the power of the media and in particular the superficial if not false claims that have been made in the public realm recently,” said Green. “That is why the quality and depth of TVO’s content is more important today than ever.”

Lisa de Wilde, TVO’s chief executive officer, told J-Source that the donation has been in the works for several months if not a year. “It’s been an amazing process,” she said.

“Our mandate is to address a failure of the market for the production of in-depth current affairs journalism,” she added. “For a donor to step forth with this kind of large commitment says really great things about the province and the kind of people who are contributing to build it.”

TVO’s primary funder is the Province of Ontario. It is also a registered charity.

The first hub will open in Thunder Bay, with three other hubs on the way. De Wilde says TVO isn’t sure how many journalists will be hired, but announcements about staffing should be made in the next fiscal quarter.

The new hubs will increase the station’s current events coverage and include “more in-depth current affairs coverage of indigenous issues,” according to a press release.

The $2 million is a one-time donation. However, Green said he wants to continue to be involved with TVO. “It very much gets us up and rolling,” said de Wilde.

Large philanthropic donations for media outlets are somewhat the norm in the United States. In Canada, there have been far less.

Supporting a media outlet through philanthropism is a first for Green. His company has helped create housing units near hospitals for people who need to visit family members who are in the hospital, according to the Globe and Mail.

Green hopes the donation will serve as an invitation to others to invest in quality journalism. “Hopefully this will encourage other significant donations to sponsor local hubs throughout the province,” he said. 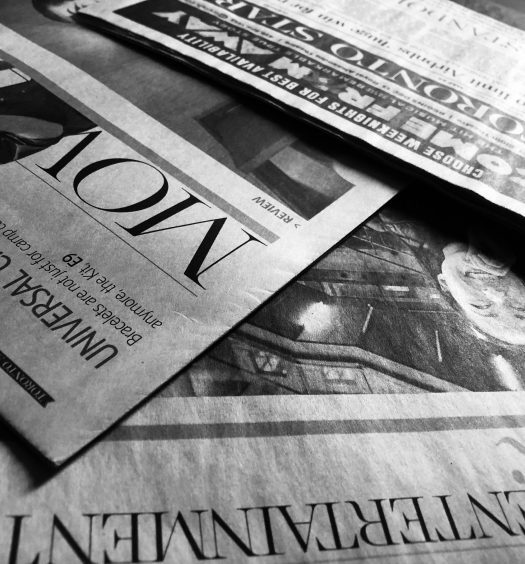 Read More
What happened to the Toronto Star’s arts section?
12 years ago
Commentary