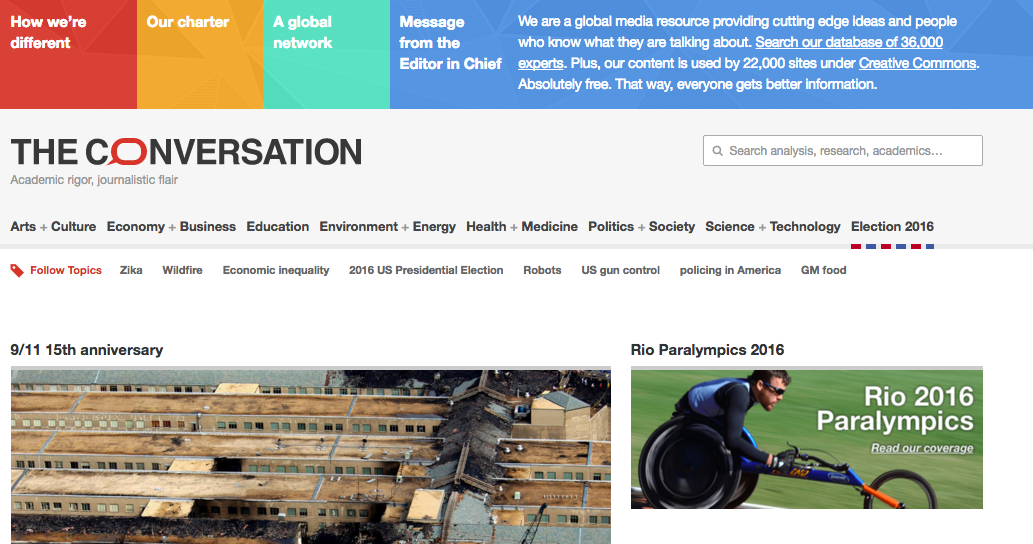 Funds from Social Sciences and Humanities Research Council will bring The Conversation, a news site about academic work, to Canada.

A new journalism outlet is being launched by two University of British Columbia professors with the help of a government grant.

On Sept. 9, UBC announced that Alfred Hermida, director of the Graduate School of Journalism, and Mary Lynn Young, an associate professor, had been awarded approximately $200,000 in Social Sciences and Humanities Research Council funding to support the opening of a Canadian version of The Conversation, an international journalism site based in Melbourne, Australia that reports on academic research.

“The model here is that you have an independent team of journalists that work with the (experts) in the universities to get them to provide their analysis, their interpretation, their commentary on things that are of public interest,” Hermida told J-Source. It’s an avenue for academics to have their work communicated by experts in communication—journalists — who work out of a separate and independent newsroom.

The Conversation is currently published in five countries and generates 3.3 million unique views monthly. Canadian readers make up its fourth-biggest audience. The site is licensed under Creative Commons, allowing any news media organization to pick up stories and reprint them.

“We are looking forward to the launch of the new Canadian service, which will be our sixth country to launch,” said Andrew Jaspan, The Conversation’s editor-in-chief, in a press release.

A small launch team of four, including Hermida and Young, will begin work on the site. Science journalist Penny Park and UBC alumni Zoe Tennant will work on The Conversation full time up to and after the launch, the date of which has not yet been announced. Hermida said that they do plan on hiring more staff. They also have two research assistants who will help with the project—part of the funding also goes toward the training and mentoring of students.

The SSHRC funding comes from the Partnership Development Grant, which supports work that fosters partnerships among organizations researching social sciences and the humanities. Hermida said the $200,000 is their seed money for the project. “The model of The Conversation is based on university members who essentially fund the media operations of it,” he said. “But the media operations are independent, and it’s a separate non-profit.”

According to Hermida, STEM fields often pursue similar partnership grants and funding models. “We thought we could do this in journalism—we could try to use the position we have at the j-school to act as this bridge connecting the academy and connecting journalism.” UBC has made use of government grants before to support student work and academic work. Professor Peter Klein’s project Million Dollar Meds was, for example, funded by Canadian Institutes for Health Research. 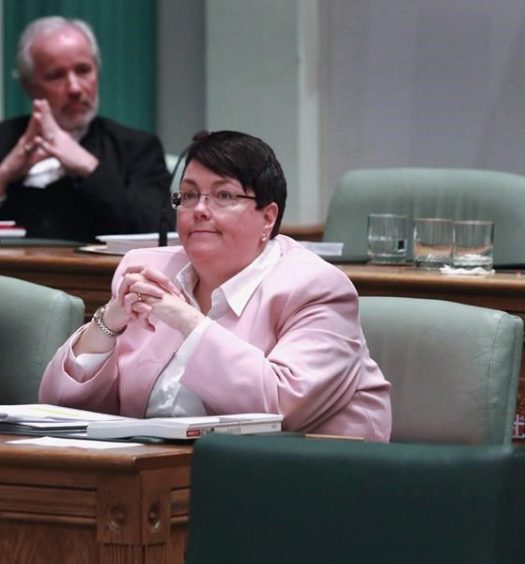