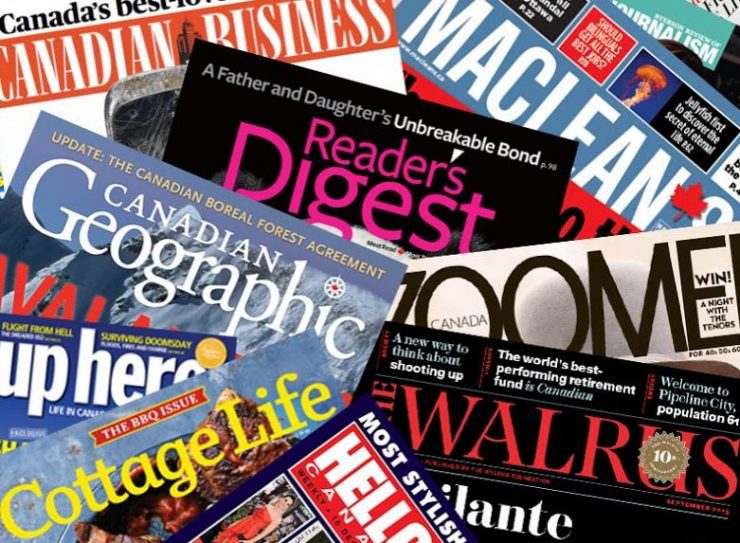 A University of Toronto Scarborough study found that magazines and their corresponding websites that target a specific audience are more likely to attract advertising dollars. J-Source reporter Eric Mark Do spoke with researcher Ambarish Chandra, assistant professor at UTSC’s department of management, about the study’s findings.

A University of Toronto Scarborough study found that magazines and their corresponding websites that target a specific audience are more likely to attract advertising dollars. J-Source reporter Eric Mark Do spoke with researcher Ambarish Chandra, assistant professor at UTSC’s department of management, about the study’s main findings.

J-Source: With the advent of the web, you said that “targeting is as important as ever.” While the study was based on magazines in Germany, what’s the biggest lesson for the magazine industry in general?

J-Source: Can you describe what “multi-homers” are and why it’s important for magazines to pay attention to them?

AC: Multi-homers are simply consumers who get their news and information from more than one media source, such as from magazines, newspapers, television and the Internet. They are important because advertisers may view these consumers differently and be willing to pay different amounts at media that have large numbers of such consumers. Until now, it has generally been assumed that multi-homers were not great from the point of view of media, since it was assumed that advertisers prefer a loyal, dedicated audience instead of one that consumed multiple media, since the latter group could potentially see the same brand advertised in multiple media, hence “wasting” each advertisement beyond the first one. But there is not yet evidence on this point. It is possible that multi-homers are at least as valuable as single-homers, or maybe even more so. Our study is the first to suggest that multi-homers may be more valuable. We think the reason is that seeing the same brand advertised along different channels—such as in print, visually through television and hearing it over the radio—may reinforce the advertiser's message instead of wasting it.

AC: Consumer tracking is likely to grow significantly in its importance. We're still learning about the possibilities opened up by the ability to follow consumers across websites and across different media, as well as learning how to analyze the huge data generated by new technology. I suspect that five or 10 years from now, the current behavioural targeting mechanisms of today will seem quite primitive.

J-Source: Digital advertising dollars have so far failed to fully replace print ad revenue. How do magazines begin to bridge that gap?

AC: Hard to say. It's not necessarily the case that magazines will be able to bridge the gap. My sense is that magazines need to stop resisting putting content online, or hoping to retain their traditional, faithful audience base. Whether they make their content available freely or behind a paywall is perhaps still an open question. But magazines that adopt the latest tools for tracking consumers and integrate these with their existing knowledge about consumer behaviour and data on current audiences are the magazines most likely to succeed.