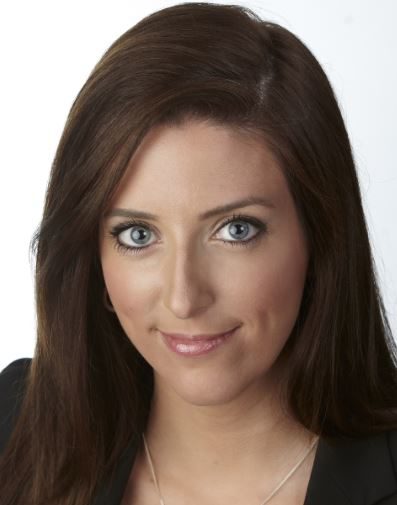 Kapelos has a bachelor’s degree from Western University (formerly the University of Western Ontario) and a master’s degree from Dalhousie University, both in political science with a focus on Canadian and South American politics. She has worked for Global Edmonton since April 2010.

@troyreebglobal thanks so much for the opportunity and the kind tweet:)